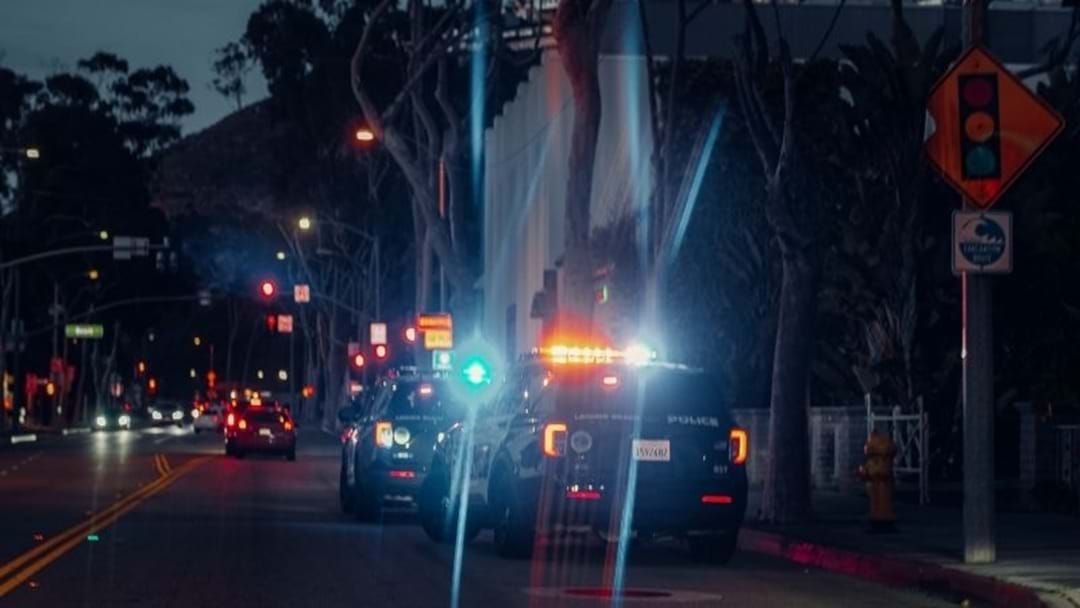 Queensland police have been instructed to turn on body cameras at every interaction involving a domestic violence complainant.

It comes after the flowing reviews of events leading up to the death of Gold Coast mother Kelly Wilkinson, which was allegedly at the hands of her estranged husband.

Kelly Wilkinson, 27 years old and mother of three, was found burned in a backyard.

Her ex-husband was found with burn injuries two blocks away from the property and charged with murder.

This raised major concerns over how police responded to her complaints in the days before she died.

Officers have now been told to accurately record all contacts with people in domestic violence situations as well as receiving education on bail issues.

A reminder if you need support, please call 1800-RESPECT.