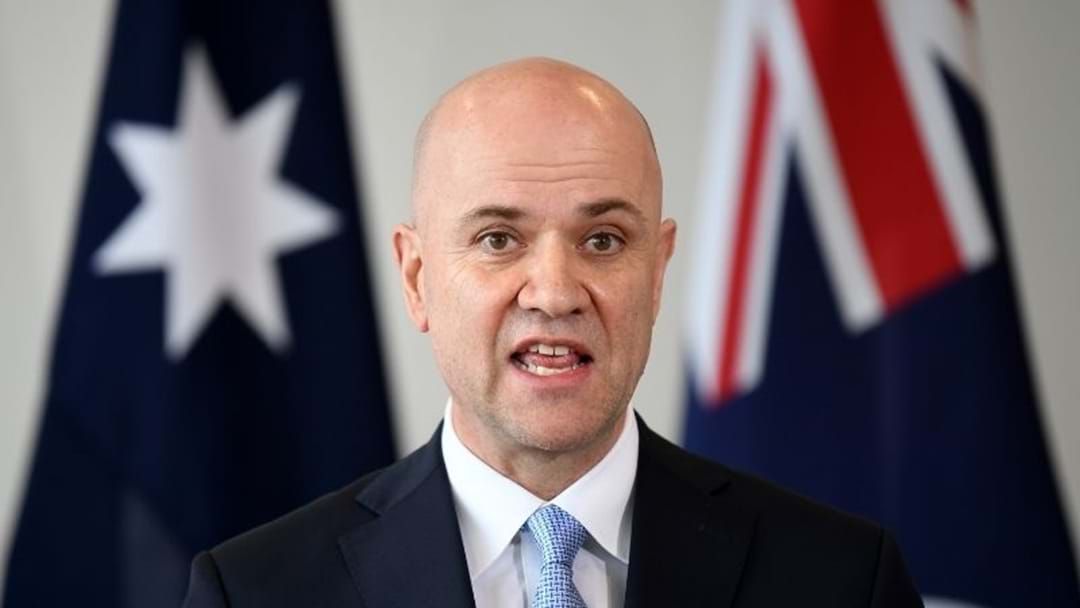 Queensland has recorded 16,031 new Covid cases and 13 deaths over the past 24 hours as the state moves closer the 90 percent vaccination target.

There are currently 855 people in hospital with the virus, 54 people are in intensive care and 22 people are on ventilators.

One person had received one dose of the vaccine, eight had received both doses and their booster shots and two people were unvaccinated.

According to Chief Health Officer John Gerrard, receiving the booster shot is the best way to keep hospitalisations to a minimum.

“I just want to make something absolutely clear, so there's no doubt in anybody's mind, were it not for widescale vaccination in Queensland, today we would not be talking about 855 people in hospital, we would be talking about thousands of people," he said.

Dr Gerrard added that a majority of patients in hospital with Covid are unvaccinated.

The unvaccinated are making up a disproportionate number of patients that are currently occupying beds in our hospitals,” he said.

The message from the CHO comes as the state government shortened the gap between vaccination.

From Monday, eligible Queenslanders will be able to receive their booster shot three months after they have received their second dose.

The latest numbers come as the state crawls closer to the 90 percent vaccination target which is expected to be reached at some point this week with the state currently sitting at 89 percent fully vaccinated.

Queensland Premier Annastacia Palaszczuk announced earlier in the week that international travellers will no longer be required to quarantine upon entry into Queensland.

These changes were originally scheduled to be made once the state had reached 90 percent fully vaccinated.