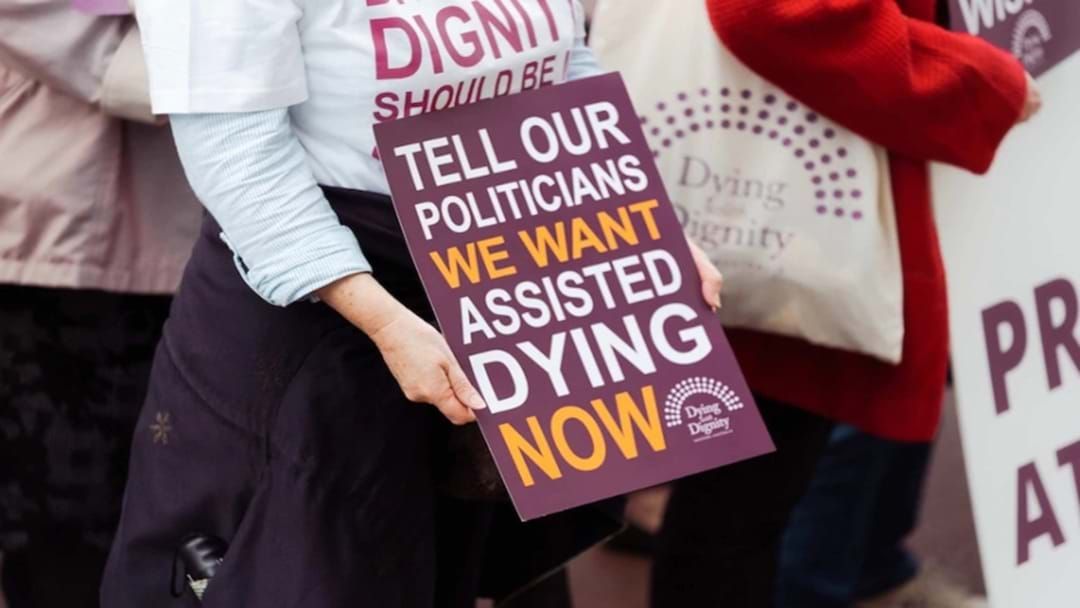 The Queensland Government are primed to change history as they step up to vote on the voluntary-assisted dying laws.

From Thursday morning 58 MPs had thrown their support behind the legislation, well above the required 47 votes for the bill to pass.

An "historic" debate for Queensland Parliament, Deputy Premier Steven Miles proclaimed that the "time has come" to allow those who face terminal illness "to have choice and autonomy about their end of life".

"It comes after decades of advocacy by passionate citizens, themselves carrying the trauma of having watched relatives die in pain, or facing a traumatic death themselves"

But not all MPs are backing the bill, with Opposition leader David Crisafulli on Tuesday revealing that he believed the bill "unintentionally, but unavoidably" put a lesser value on the marginalised, imploring "that human life is sacrosanct".

Mr Crisafulli said that the process was an "emotionally exhausting experience weighing up the compelling and heartfelt testimony and submissions of people on both sides of the argument".

The final decision on voluntary-assisted dying laws in Queensland's parliament allowing the choice to 'die with dignity' is expected to be revealed later in the day.