'Traffic light' system to be used 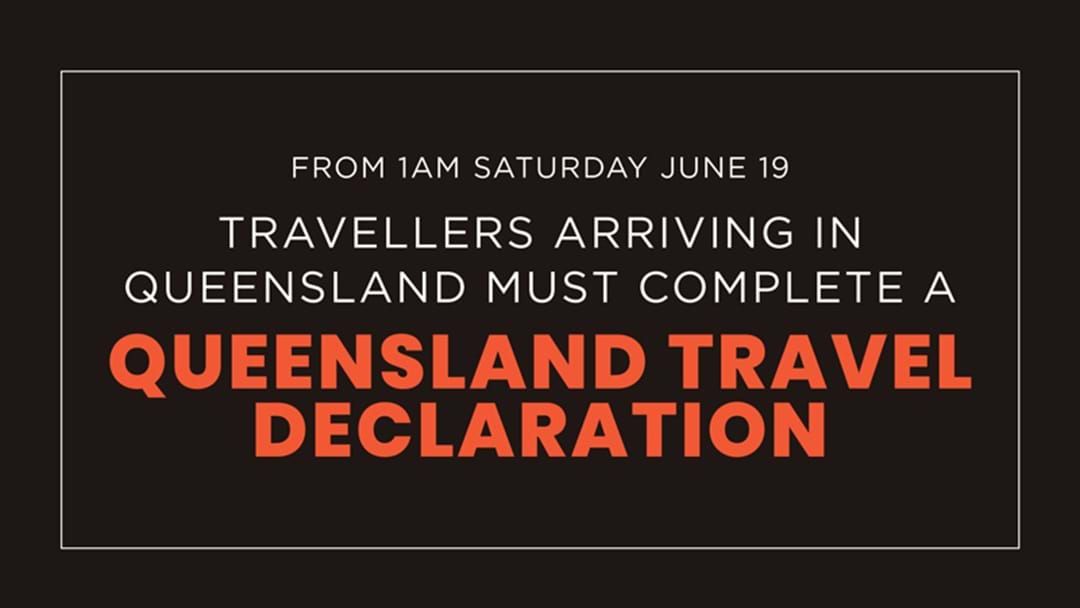 Queensland Premier Annastacia Palaszczuk announced on Thursday that anyone travelling to the state from 1AM on June 19 must complete a Queensland Travel Declaration before entering, irrespective of whether they had visited a hotspot.

Those who had been in a state with a recent hotspot will be required to apply for a Queensland Border Pass, which will operate similarly to the ‘traffic light’ system previously implemented in Victoria.

In short, the system was planned to be broken down into three tiers; the green tier will grant entry to the state, the orange tier will require isolation and the red tier will not permit entry to Queensland.

The action was made as a preventative measure following Victoria’s fourth lockdown and the discovery of locally-acquired Covid cases in New South Wales. The Premier said that the declaration system would make the task of contact tracing ‘much easier’.