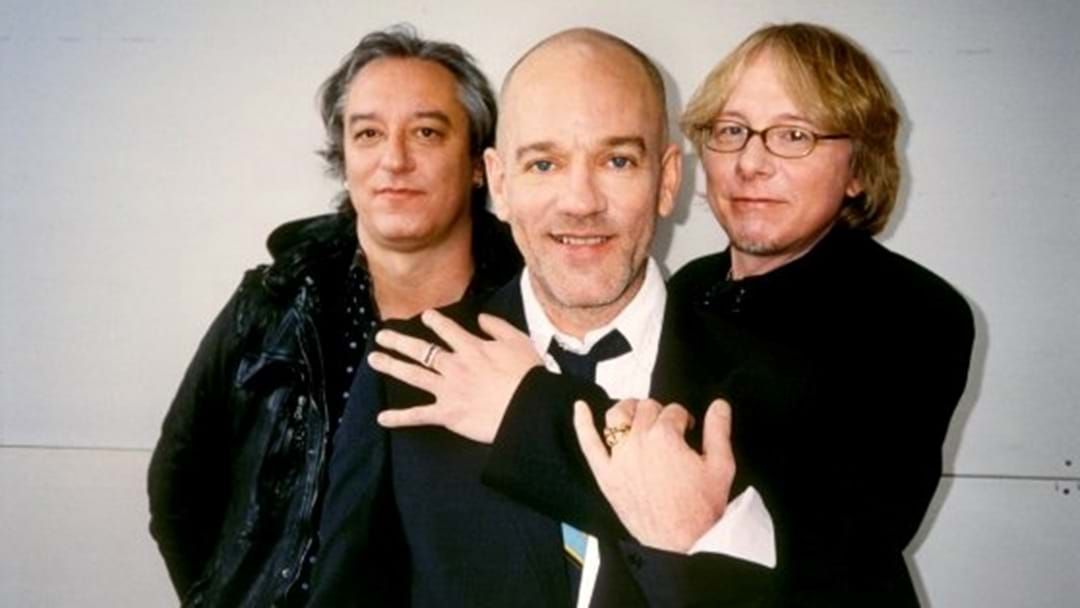 It's been a long time, but finally Michael Stipe is back!

We haven't heard much since R.E.M. split 8 years ago, but Stipe told the newspaper he has enough songs ready for a solo album saying; "18 songs are already ready.. I'd had a clean break from music. Now I'm writing and recording all by myself for the first time."

Apart from guest appearances and the odd record production this is Stipe has admitted we will hear more from him musically.

As for an R.E.M. reunion, it's unlikely.

Looking forward to hearing more from Michael this year.