RACQ Helicopter Called To Peak Downs After A Truck Crash

Victim in a stable condition 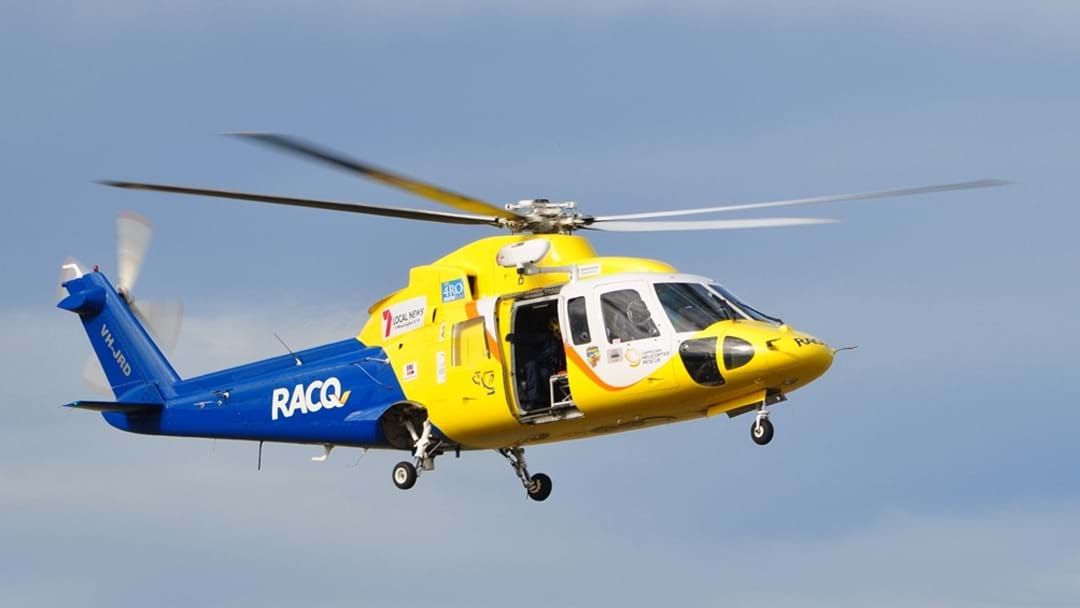 A rescue helicopter arrived to assists a driver following a truck crash on Peak Downs Highway in Central Queensland.

Crews were called to Stockyard Creek bridge in Epsom around 9am on Thursday.

A rescue helicopter is en route to help a driver after a truck crash on Peak Downs Highway.

A Queensland Ambulance Service spokesperson said the truck veered off the road and crashed into the road edges.

She said crews were assessing potential head injuries to the driver, who appears to be in a stable condition.

Elsewhere, another rescue helicopter arrived at the scene of an incident on the Brisbane Valley Highway where a car slammed into a tree on Thursday morning.

Emergency crews were able to remove a man in his early 20s from his vehicle, with reports he suffered neck, shoulder and leg injuries at the crash in Toogoolawah.

A Queensland Ambulance Service spokeswoman said the man was in a serious yet stable condition with “significant damage” caused to the vehicle.