Rock NewsRadiohead's Thom Yorke (Who Hates 'Creep') Has Re-Recorded The Song And It's... Umm... Really Something

Radiohead's Thom Yorke (Who Hates 'Creep') Has Re-Recorded The Song And It's... Umm... Really Something 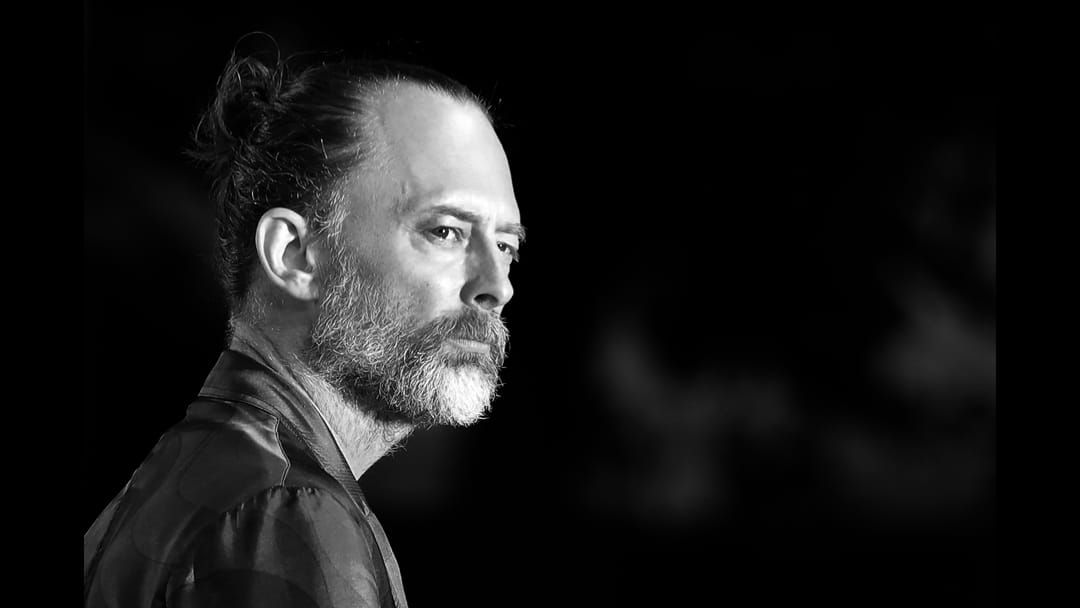 Radiohead frontman Thom Yorke isn't the biggest fan of 'Creep', the song that took the band to world stardom. So it surprised many when he shared an updated version of it this week. But on listening to what he's done to it, we'll be honest, we're not sure if he actually does like it after all!

The "Very 2021" remix of Creep runs for over nine minutes (nearly three times as long as the original), features mysterious, galactic-sounding synth (which are actually pretty cool) and drawn-out supernatural vocals, ending in white noise that sounds like that monster off Stranger Things has got bad indigestion. All in all, it's a million miles from the popular grungy version first released in 1992, then re-issued in 1993 when it made waves in the US and Australia.

That description may not make much sense, but then neither does this remix really. One YouTube commenter wrote "Thom Yorke is like 'I hate this song. Let's make it worse'."

Make your own mind up about Very 2021 Creep here:

Yorke has a fractious history with his own song. During the Tour for Ok, Computer, he got so sick of fans and journalists asking about 'Creep' he shouted during a show "Fuck off. We're tired of it!"

The band then went years without performing the song, although it has made it back into some set lists in recent years.

In "updating" Creep, Yorke partnered with Japanese designer Jun Takahashi who made the video for this remix and used the song to accompany one of his recent fashion shows.

One thing that you don't see too often is a band getting a feature credit on their own song by their lead singer. So that's something.

We've forwarded the track onto Triple M's Music Director, but to be honest we wouldn't hold our breath on it being added to the playlist...

Keep up to date with everything in the world of Rock with The Best Of Triple M Rock: