Esperance NewsRain (finally) on the way for STRUGGLING ESPERANCE FARMERS

Rain (finally) on the way for STRUGGLING ESPERANCE FARMERS 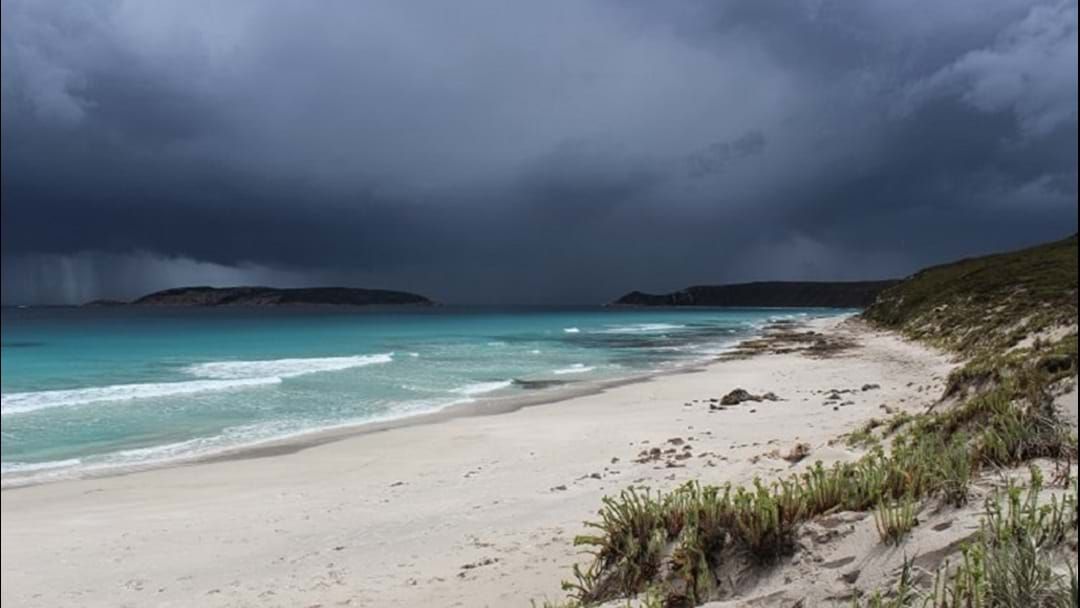 It’s the news farmers across the South East Coastal region and Western Australia are waiting to hear.

Rain is on the way (according to the Bureau of Meteorology).

A front is approaching the bottom end of WA from the north and is expected to bring rain to Perth, the Wheatbelt and the South-West from the beginning of this weekend into Monday, providing much needed relief for farmers experiencing dry conditions.

Given the immense size of the state, farmers around Esperance can expect the front to reach the region late Sunday evening into Monday and Tuesday. The Bureau of Meteorology, at this stage, have predicted anywhere between 40 mm to 10 mm of rain to kick off June’s rainfall.

While many farmers received a reasonable splash around the middle of May about a few weeks ago, the South East Coastal District still recorded lower rainfall compared to the average. Rainfall totalled 54 mm with the monthly average sitting at 71.5 mm.

In fact, the year to date is well below what is expected. On average Esperance experiences just under 200 mm by June. Right now a total of 98.2 mm has been recorded in 2019.

Sadly, this value is taken from the gauge in Esperance, which traditionally gets more rain than the surrounding towns of Condingup, Grass Patch, Salmon Gums and Munglinup. So values may be worse for remote farmers.

Fingers crossed the rain starting Sunday night comes down and comes down hard, and to the areas that need it most!