And it's WHEELY cool! 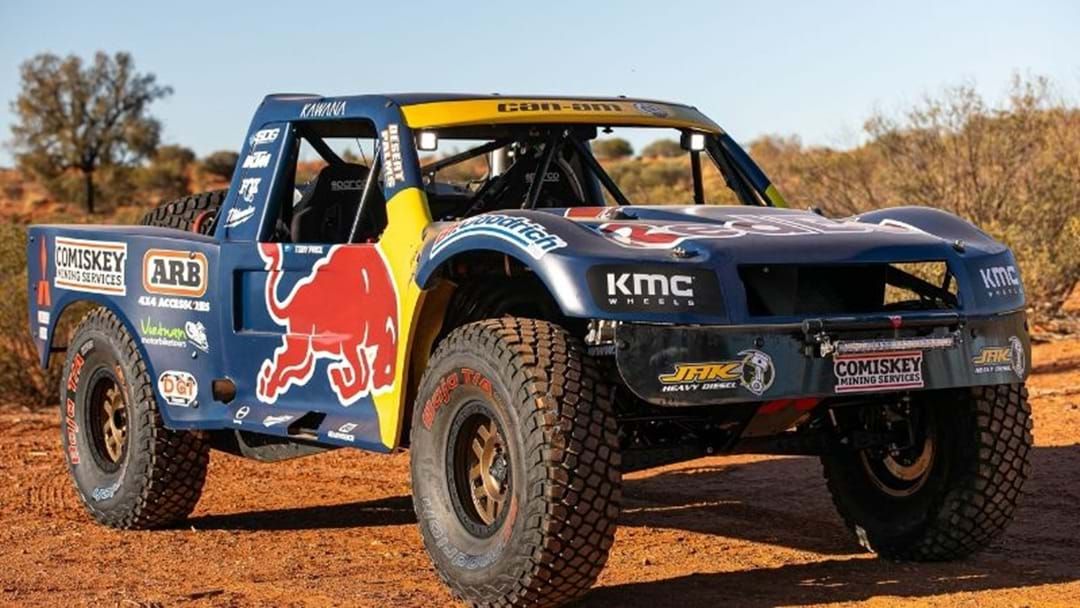 Two-time Dakar Rally Champion Toby Price has finally revealed the livery he plans to drive for the 2019 Finke Desert Race.

Racing in the the Truck category, Price is well know for his almost win, coming in second place back in 2016.

Since then, Price has managed to finish with two DNF results and now plans to bounce back and conquer the category later this year.

The driver has suffered through brutal injuries, having surgery on his wrist, taking part of his hip and grafting it into his scaphoid to fix some of the damage that was caused during his winning ride this year. The six-time Finke Bike Champion has sworn off two wheelers this year, in an attempt to protect his healing injuries.