NewsRandy Travis Releases Candid Memoir, “Forever and Ever, Amen: A Memoir of Music, Faith and Braving the Storms of Life

Randy Travis Releases Candid Memoir, “Forever and Ever, Amen: A Memoir of Music, Faith and Braving the Storms of Life 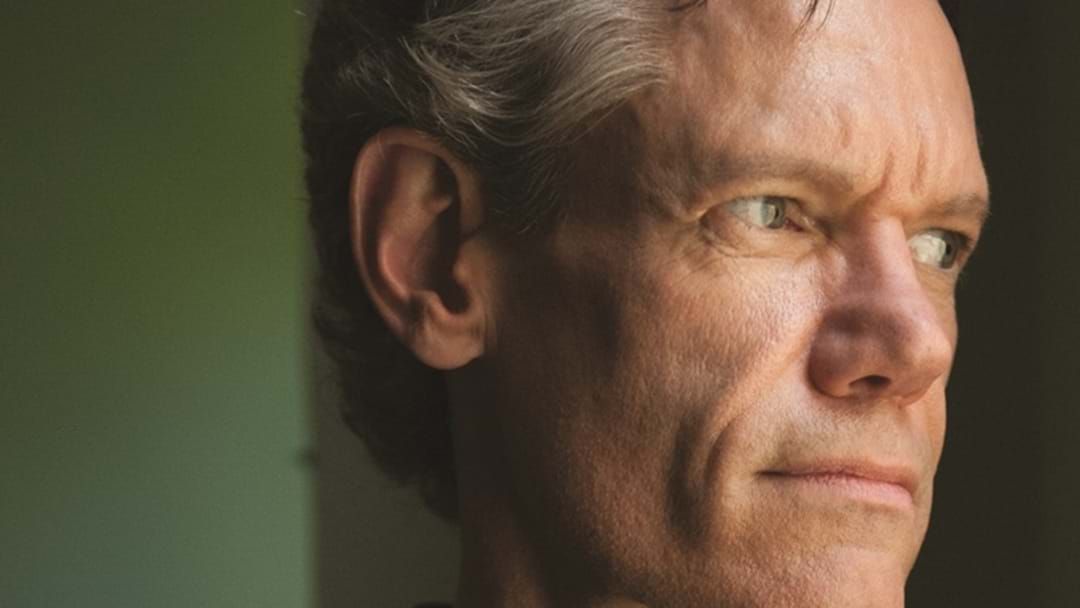 Fresh from celebrating his 60th birthday at the Grand Ole Opry with friends, family and a sold out crowd, Randy Travis is releasing his long-awaited memoir, Forever and Ever, Amen: A Memoir of Music, Faith, and Braving the Storms of Life.

With the help of New York Times Best-Selling Author, Ken Abraham, and Travis’ wife Mary, this memoir recounts the singer’s journey of perseverance and redemption from his early childhood memories up until the book was penned, recovering from a life-changing stroke and painful divorce, enjoying the life he was given and learning to “sing a new song.” The book can be purchased at various retailers as well as www.foreverandeveramenbook.com.

“‘Even in his state, his semi-coma state, he squeezed my hand,' she told Jenna Bush Hager in an interview alongside her husband on TODAY Monday. ‘And he laid there, and this tear just fell. And I went back to the doctors and I said, 'We're fighting this.’” - Mary Travis on TODAY

“Despite the singer’s limitations, ‘I don’t think he’s ever seen himself as a victim...’ - Mary Travis in People

“We all have mountains to climb and battles to fight—I’m no different. It’s my hope that someone may read my story, and either be inspired to keep up the fight and/or detour off the roads that are dead-ends,” he says. “I have always been transparent in the mistakes I’ve made—the book is no different.” - Randy Travis in Billboard

With candid, never-before-told details, Travis recounts his troubled youth full of drinking and stealing cars, a tense relationship with his father, and the rollercoaster ride of more than 40 years in the music and acting industry. He also shares the highs that came after playing “Forever and Ever, Amen” for the first time; having countless number one hits and selling more than 25 million albums; and most importantly, the faith that has seen him through all of it.

For more information about Forever and Ever, Amen, the tour and Randy Travis, please visit www.RandyTravis.com.