Rare 'Blood Moon' To Appear Across Australia On Friday Night

Written in the stars 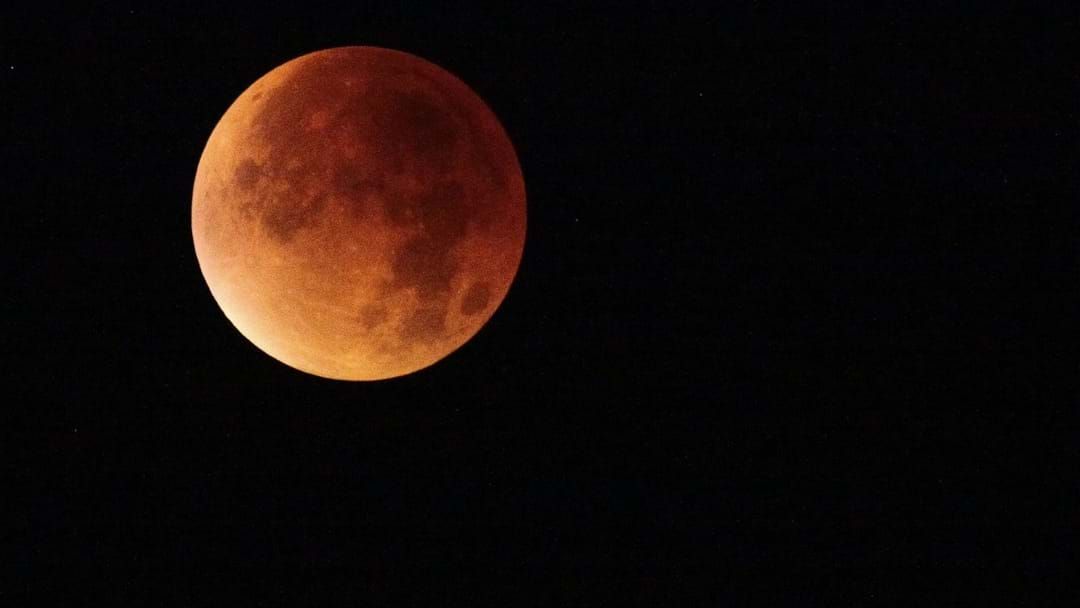 A rare 'blood moon' is predicted to appear on Friday night across the nation.

The full moon and a partial lunar eclipse action is expected to be the longest since the 15th century, 500 years ago.

In Australia, residents along the east coast will receive the best vantage point of the blood red moon.

Amateur astronomer Ian Musgrave says it should be a pretty experience for skygazers.

"It's going to be a very nice twilight eclipse," Musgrave said.

"[The Moon] will look almost ghostly as you see the partial eclipse emerging out of the twilight."

A partial lunar eclipse occurs when Earth moves in between the Sun and the full moon, yet not perfectly aligned.

As it is a partial lunar, not a solar eclipse, it can viewed by the naked eye without hesitation.

The display will be almost-perfect, with 97% of the moon will be covered.