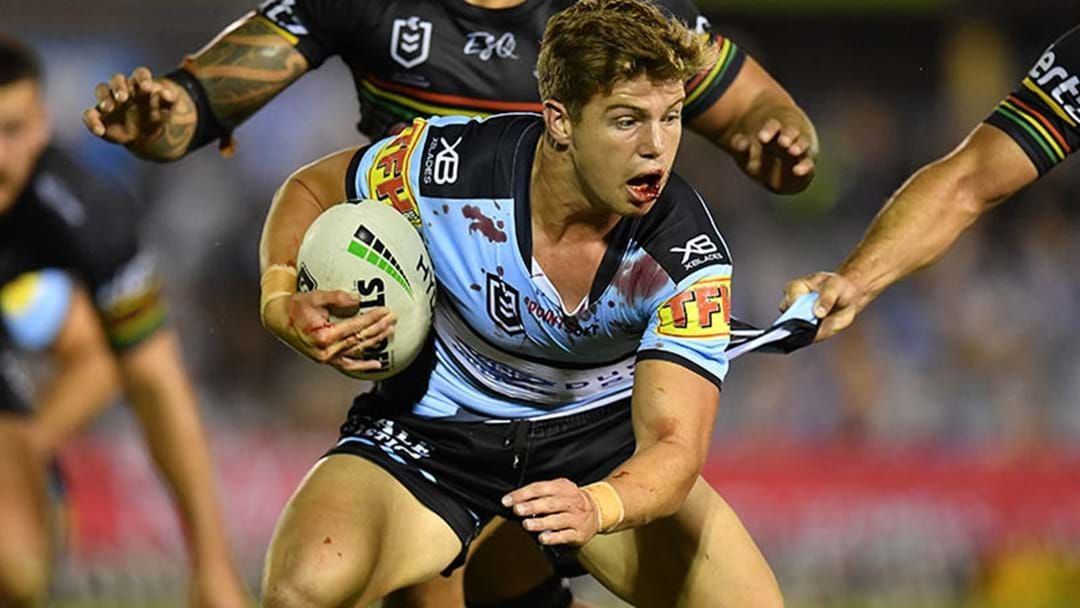 It’s not very often the Sydney Roosters are rejected by a player but Sharks dummy-half Blayke Brailey has revealed he did exactly that.

According to Triple M's League insider Brent Read, up to half-a-dozen clubs were after the young rake, including the Roosters but he re-signed with the Sharks on a long-term deal.

"Not many blokes turn down the Sydney Roosters but that's how strongly Blayke Brailey was committed to the Sharks," Ready told The Rush Hour with MG.

"The Roosters saw him as a long term replacement for Jake Friend and most people think he's going to be an absolute superstar down the track."

Ready also revealed the Knights have already been inundated with phone calls from managers and coaches about the club’s head coach role IF they were to sack Nathan Brown; hear the chat below.