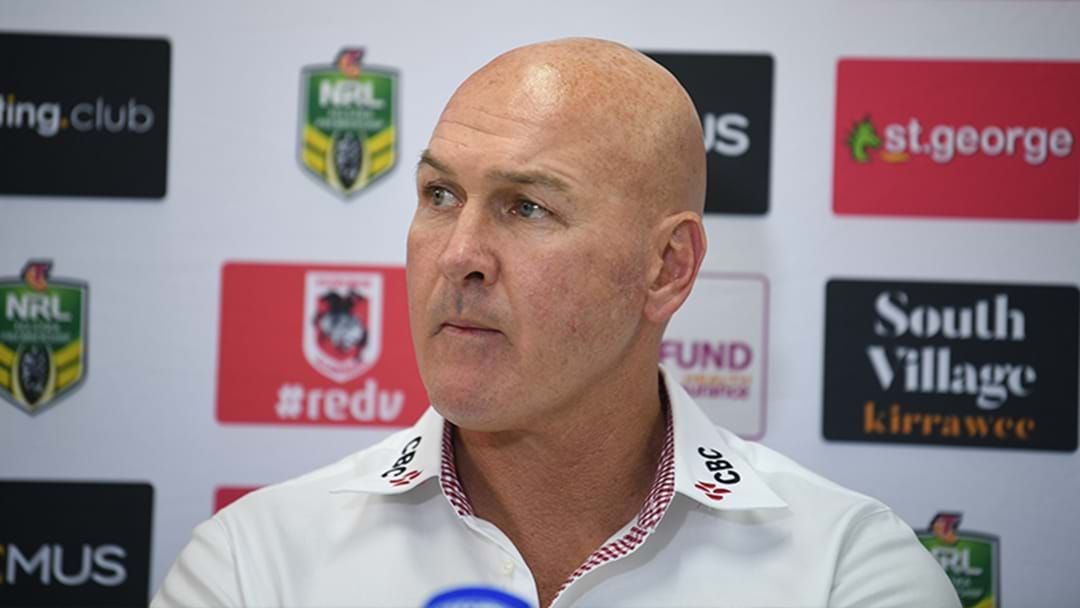 And it seems as though Paul McGregor has set his sight on a replacement, who is one of two players that want out of their club.