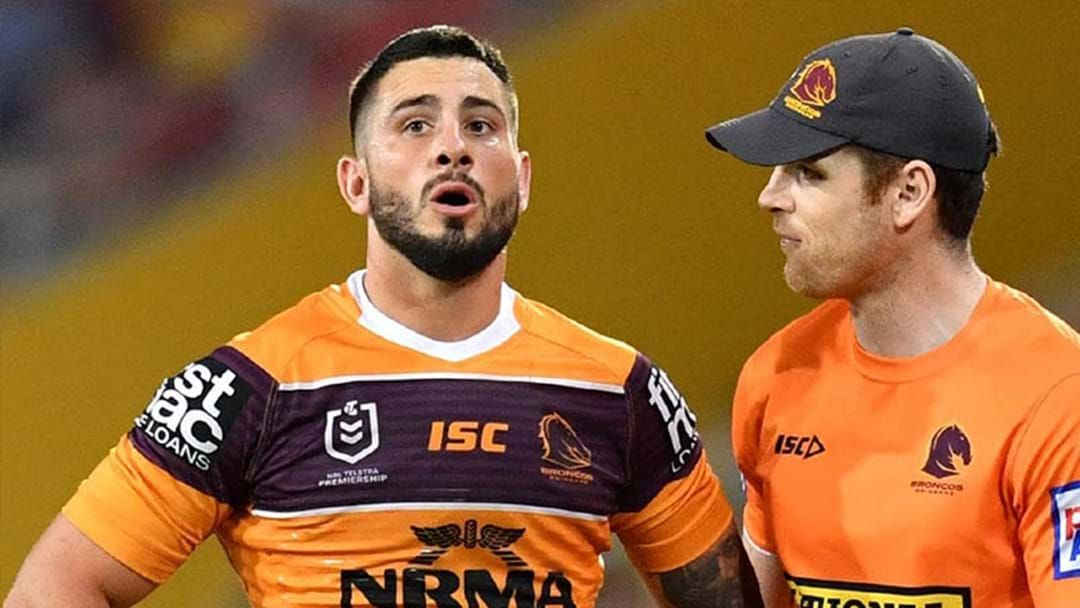 Jack Bird tumultuous stint at the Brisbane Broncos was thought to be coming to an end before the start of the 2021 season.

The Broncos are looking to move on the 25-year-old has only managed to play 17 games in three seasons at the club.

But his departure from Brisbane has hit a roadblock according to Triple M's Brent Read.

Ready also revealed Brad Fittler's shock Origin bolter and the man behind the success of Jahrome Hughes; hear the full chat below.