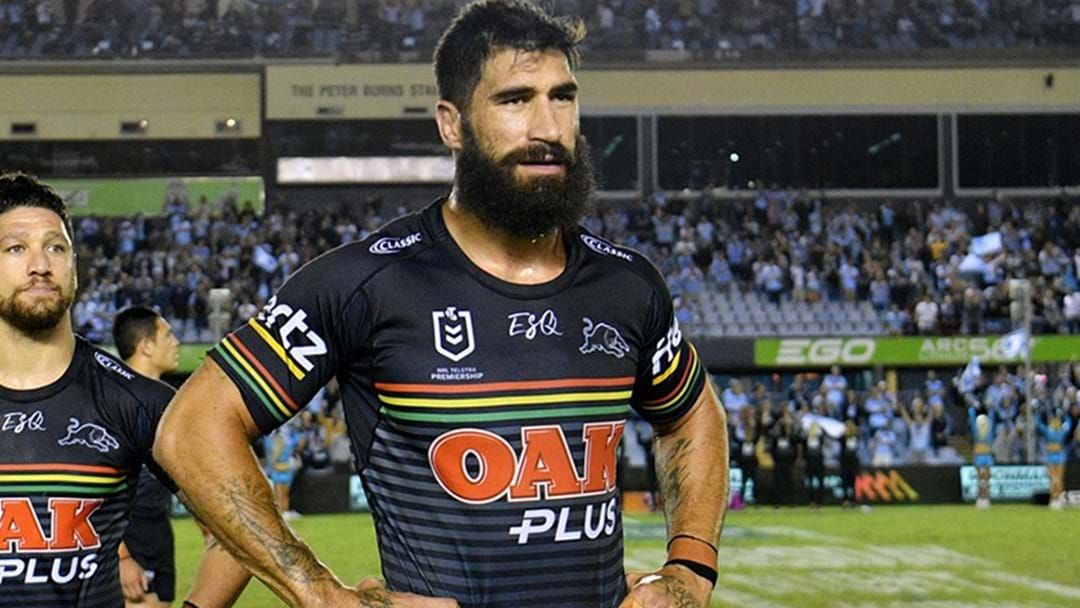 James Tamou has hit a snag in negotiations over a new deal at the Penrith Panthers.

The club captain is off-contract at the end of the season, but according to Brent Read there's a contract standoff between club and player that could see Tamou look elsewhere.

Ready joined Triple M's The Rush Hour with MG with all the details.

Ready also had an update on Josh Addo-Carr's club future ahead of his expected move to Sydney in 2021; hear the full chat below.