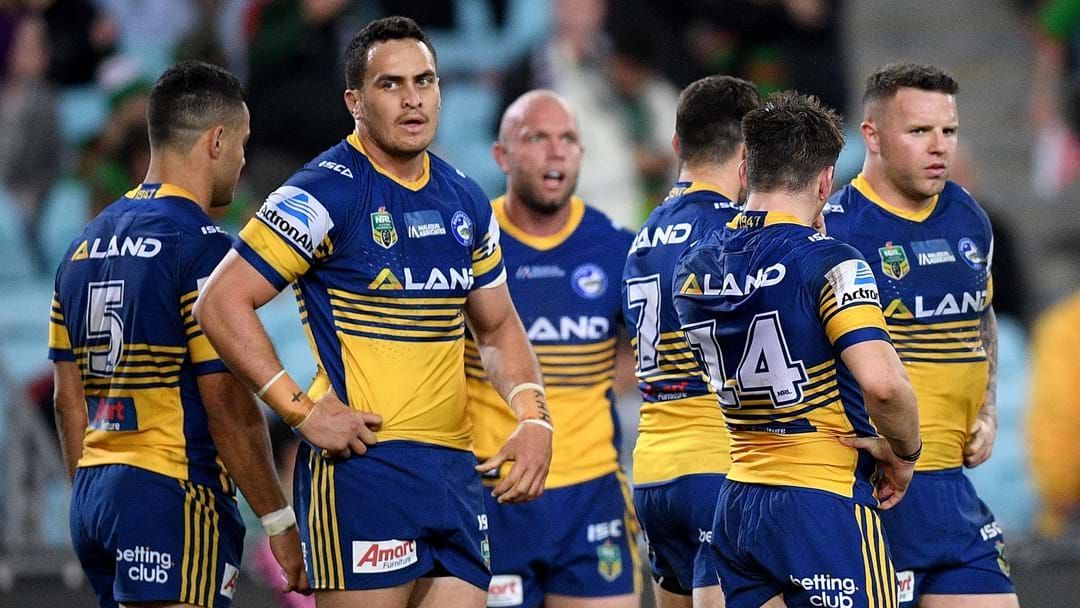 "Parramatta initially only offered him (Michael Jennings) the one-year but it looks like he'll get the two years he wants at Parramatta," Ready told Triple M Saturday NRL.

"Brad Takairangi is another guy who is off-contract at the end of this year and it looks like he will sign a new deal there as well.

"A couple of big signings for the Eels as they head towards the finals."