Ready's Mail | The Knights Rumour That Just "Won't Go Away" 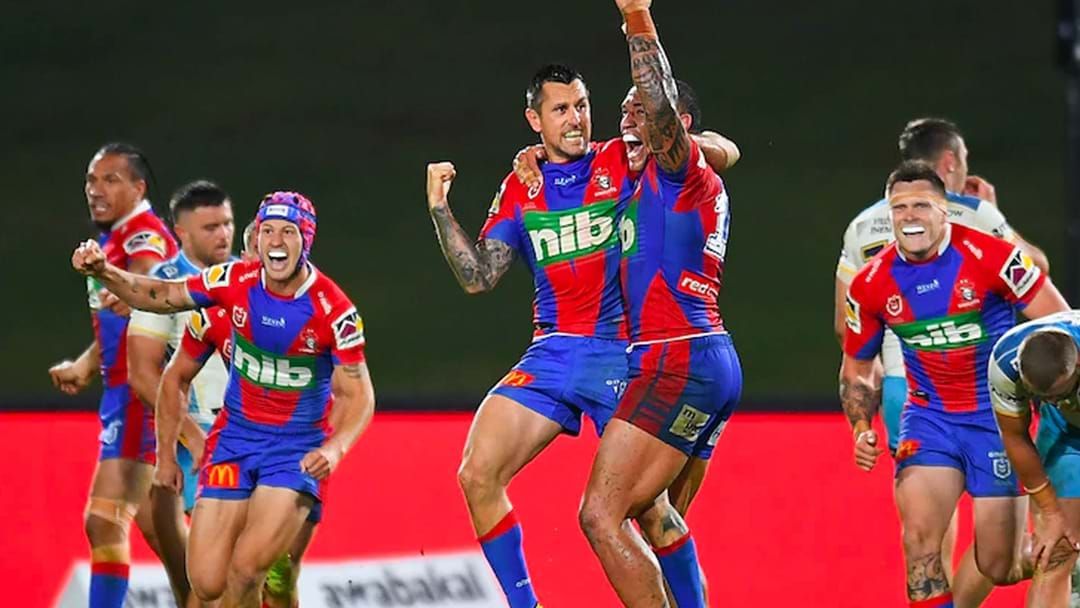 For the second consecutive season the Newcastle Knights were bundled out of the finals in the first week, going down to the Parramatta Eels 28-20 on Sunday.

And with season 2021 done and dusted attention now turns to the future of the club and according to Triple M's Brent Read there's one rumour that just "won't go away."

Ready also shared an update on the future of the Wests Tigers season review including the future of coach Michael Maguire; hear the full chat below.