Ready's Mail | Walters Under 'Serious' Pressure To Keep His Job 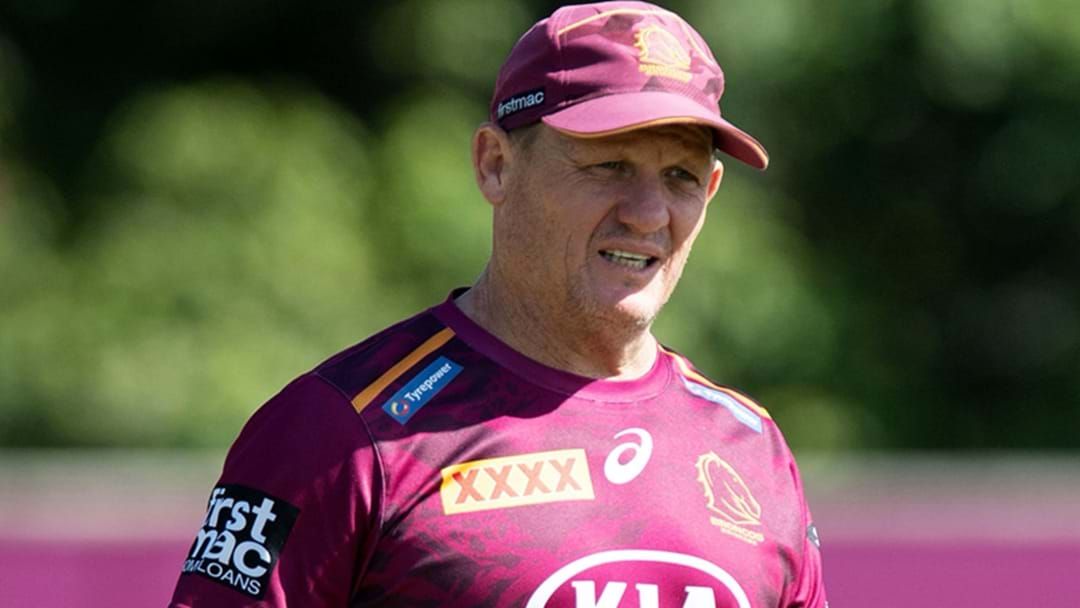 Triple M’s Brent Read has provided a huge update on the future of Brisbane Broncos coach, Kevin Walters, in the wake of his side’s 46-0 thumping at the hands of South Sydney in Round 15.

“Make no mistake – Kevvie’s under a lot of pressure. Unless Kevin Walters gets it right over the next ten weeks or so, I don’t think Kevvie will be the coach next year,” Read told Triple M Saturday Scrum.

Ready also gave an update on Tevita Pangai's proposed move to an NRL rival PLUS details of a Melbourne Storm star being shopped to other clubs.