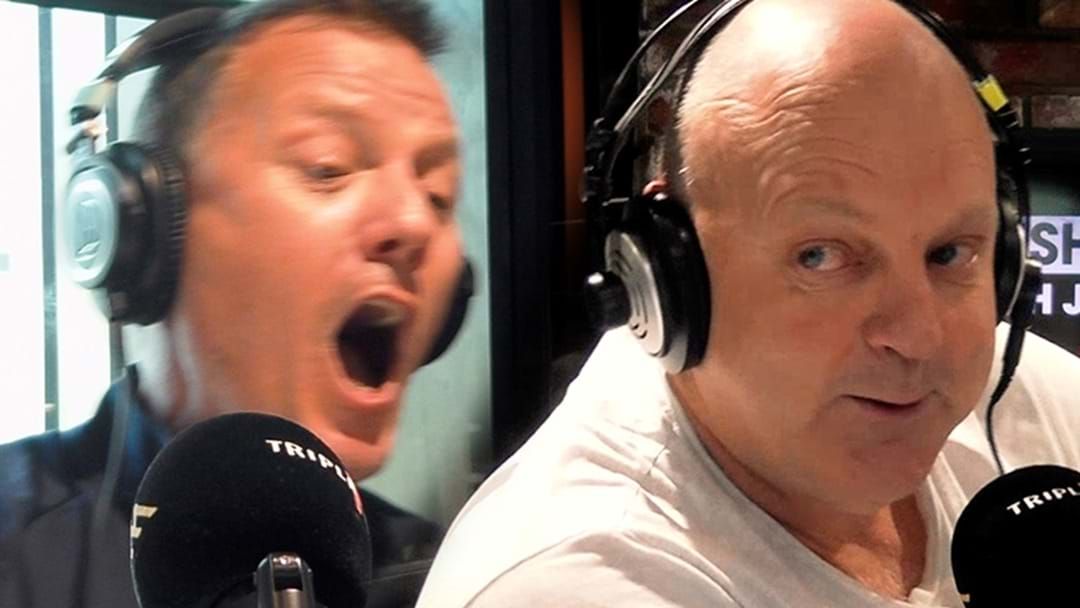 Billy's Joke has wrapped up for another week, and old Fat was in all sorts!

Billy got much better as the week went on, dropping a really inappropriate joke on Thursday and going even harder on our Friday podcast exclusive joke - even if it took three attempts.