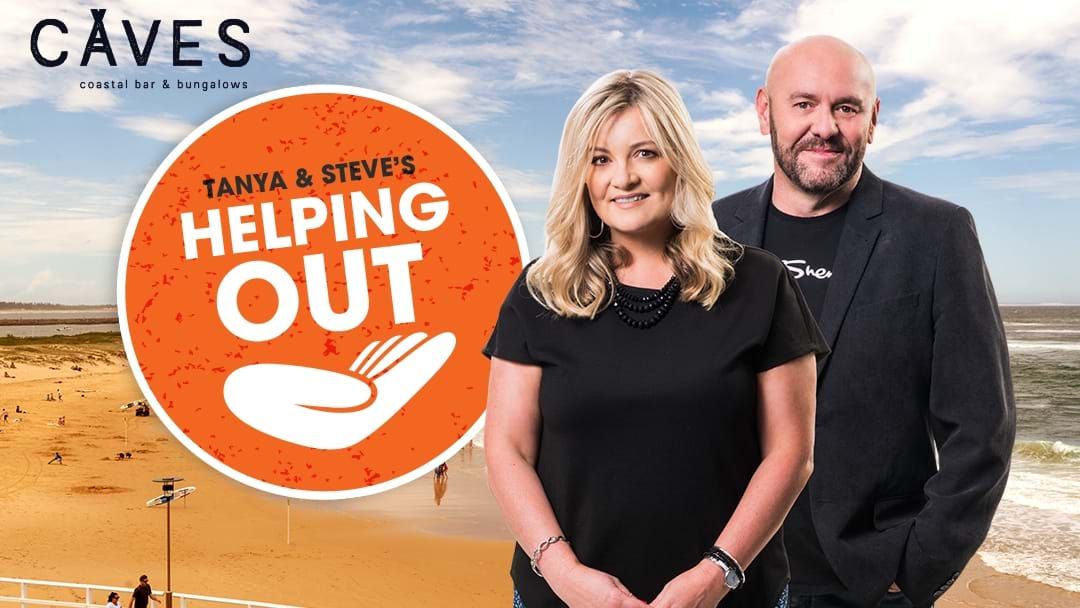 On Friday, Tanya & Steve spoke to Shelene who told them about her daughter and son-in-law Rebecca & Harley.

Just before Rebecca & Harley's son Logan was born, Harley was pretty sick and in and out of hospital. When Logan was 2 weeks old Harley was diagnosed with bowel cancer and has 6 inoperable tumours. In October this year Rebecca & Harley were married, with Rebecca heading straight back to work while Harley continued his chemo. Recently they found out that Rebecca is pregnant with their second child, around the same time they were told that Harley's cancer has spread to his lungs.

Shelene reached out to Tanya & Steve because Rebecca & Harley never got the chance to have a honeymoon together. It's a time when they should be happy and celebrating their recent marriage, but unfortunately they haven't been able to. Tanya & Steve reached out to Caves Coastal Bar & Bungalows who jumped on board straight away to provide the newlyweds with a romantic weekend getaway to use whenever Harley is well enough.

Listen to the full chat below;