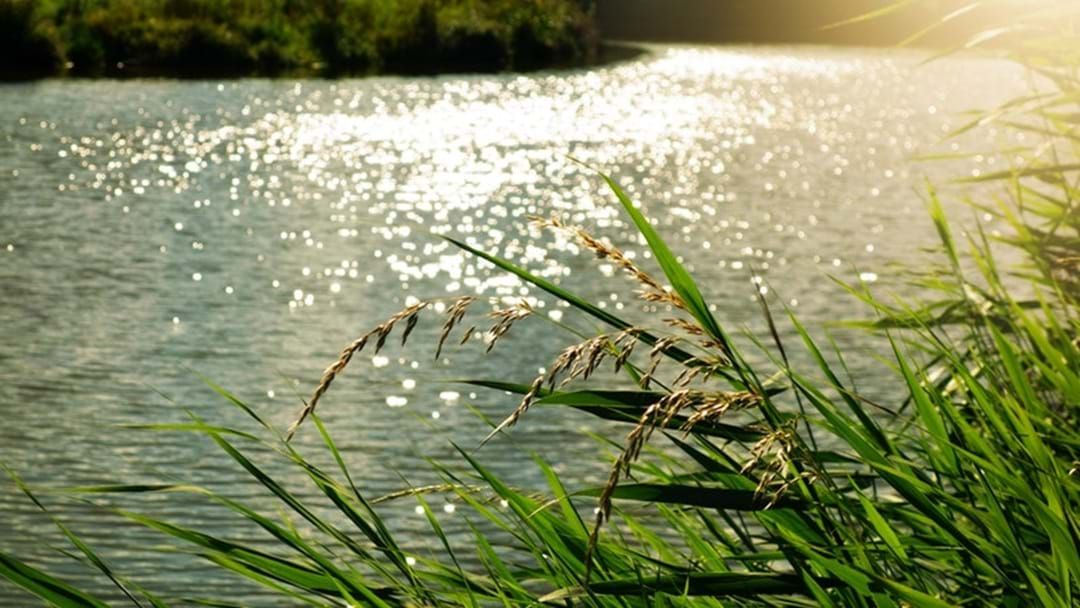 Mildura Rural City Council will proceed with planning out Stage 2 of the Mildura Riverfront Redevelopment.

The revised masterplan survived a Council vote this week, despite some contention over features included within the documentation.

Recreation and Sport Councillor Glenn Milne initially objected to voting in favour of the proposal, raising a number of concerns.

One was inclusion of a pier in the redevelopment, which he argued would infringe on the riverfront, cause an obstacle for houseboats, and may invite young people to dangerously dive into the Murray River.

He also raised a question over noise pollution for any nearby housing developments that are included in the overall project.

General Manager of Community Martin Hawson addressed each matter, explaining that more details for the Stage 2 redevelopment would emerge down the track.

The chamber was told any minor concerns over the design may not necessarily remain when a more thorough and detailed plan for the redevelopment emerges.

Accepting this explanation, the chamber unanimously approved the current revisions.