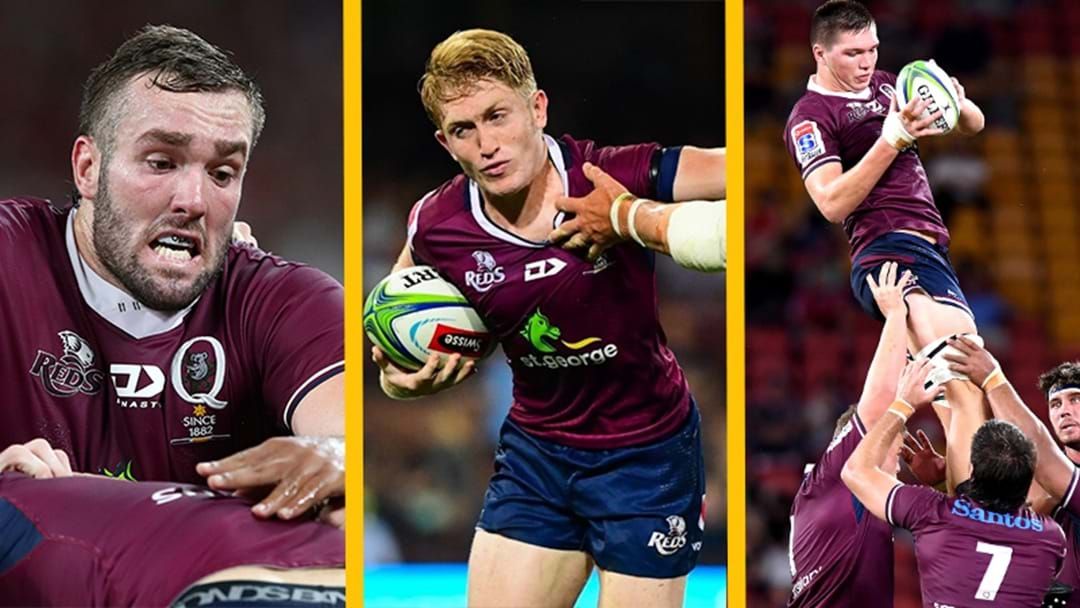 Three Queensland Reds players have been stood down by the Queensland Ruby Union for refusing being unwilling to take a reduction in pay and their nomination for the federal government’s Jobkeeper subsidy.

The trio of Izack Rodda, Issac Lucas and Harry Hockings were named this morning in a press conference as those who would not be returning to training when preparations resumed at Ballymore

In a press release from the club, QLD Reds CEO David Hanham has expressed his feelings on the situatio:

“We understand this situation is difficult for everyone and individual decisions need to be made to protect the long-term viability of Rugby in Queensland.

“As we have outlined before, these conditions are necessary at present and allow the QRU to create a financial bridge to the other side of this pandemic.

“Unfortunately, we have had to take the decision to stand-down three of our players. Given the recent negotiated player-payment reduction agreement, this was not a situation the QRU had expected to face.

Coincidently, the trio area all represented by player manager Anthony Picione which may have implications that they may be looking for opportunities overseas despite all having recently signed long-term.

More on this story tonight on The Rush Hour with Dobbo, 6PM on 104.5 Brisbane’s Triple M