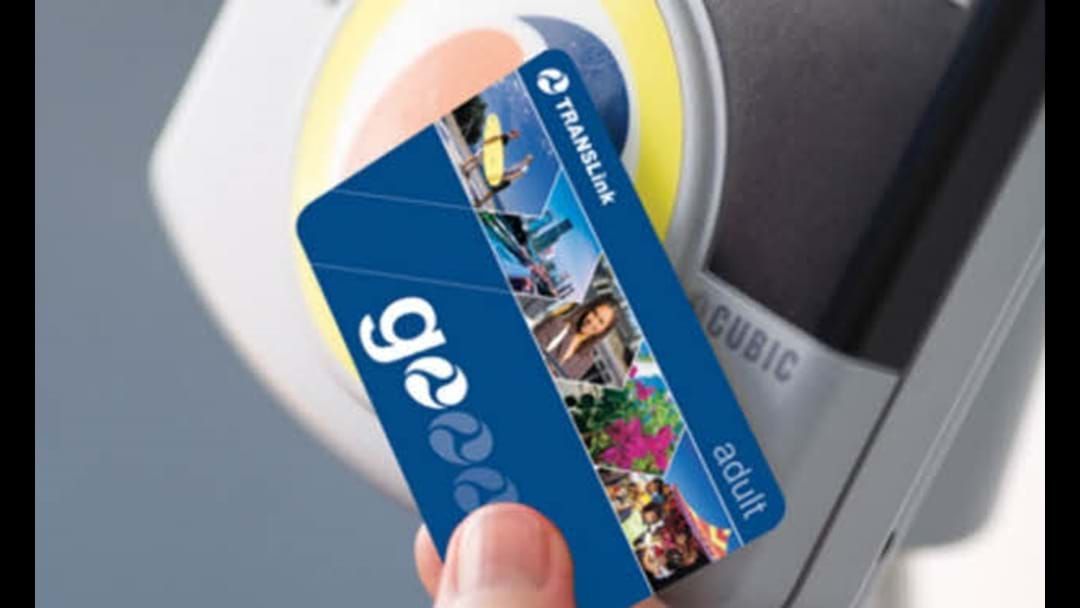 The south-east's morning rail commuters affected by yesterday's nightmare delays, are set to be refunded the cost of their tickets.

More than $300,000 in refunds will be handed out after "a confluence of infrastructure mishaps and misfires" caused commuter chaos, Transport Minister Stirling Hinchliffe says.

Some customers were forced to wait up to an hour for services, with no information from authorities, many resorting to taking taxis and Ubers instead.

The drama wasn't helped when QR's official Twitter account posted a laughing face emoji at 12.30pm, before it was quickly deleted.

"These are matters that we take very seriously and we regret very sincerely the impact that this had on our customers this morning," he said.

"Today we've had a confluence of infrastructure mishaps and misfires that have caused a poor level of service delivery."

"Refunds will take some time to process through our ticketing system – possibly several weeks, but some go card users will start to see refunds from Saturday."

Paper ticket holders can also request a refund through Translink if they still have proof of fare.