REX apply for a $10 INCREASE on their COMMUNITY FARE TICKETS 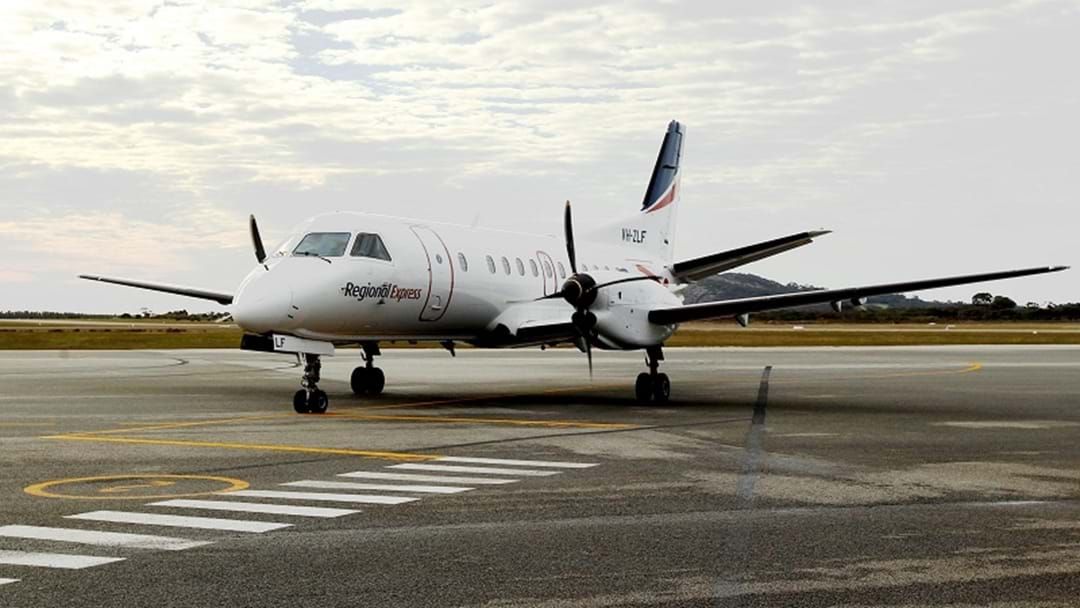 The isolation in Esperance has its advantages, but also its pronounced setbacks. For one a trip to the States capital can be an ordeal, a ten hour bus, eight hour commute or flying in that big metallic box in the air.

Regional Express, or REX as its more commonly known as, is the local airline and the company, in general, services the town well. There has been some dramas, unexpected delays seem to be fairly expected from every now and again and the communication between management and customer has sometimes been lacking.

Then there is the price…

Generally a ticket will range from $250 and may increase up to about $380. That’s one way. You can literally pay over $700 for a round trip, which is roughly about the same price as flying to Bali, Indonesia from Perth.

You can avoid these astronomical prices if you are super prepared and have booked 60 days prior to your journey, or if you are lazy/spontaneous and pay for your ticket 24 hours before the flight is expected to board. This is called the Community Fare and is basically used to ensure REX flights are full so to minimise economic losses for the airline. The price for the ticket buyer drops dramatically to $129.

REX, however, could never have predicted how popular the Community Fare would be, with a quarter of all ticket sales belonging to the scheme.

So REX, to try and build more profits have decided they want to increase the price of the cheaper ticket from $129 to $139. A $10 increase, which basically equates to a coffee and a cake at your local café.

Enter Shire. REX obviously need the appropriate approvals to belong in Esperance, and written into their contract is the Community Fare at the set price. They approached and needed the Shire’s approval before they made the $10 hike.

The Shire decided last week that they would accept the increase in price on two conditions. Rex extend their Shire and Esperance airport contract with the Community Fares, and their customer service HAD to improve considerably. One is easy to measure the other… not so much.

To be honest I’d prefer keep the price as it is and have the company improve its customer service regardless, I mean that is generally a warranted service on an airline right?