Newcastle NewsRegional Towns In Lockdown After Covid Jumps In NSW

Regional Towns In Lockdown After Covid Jumps In NSW 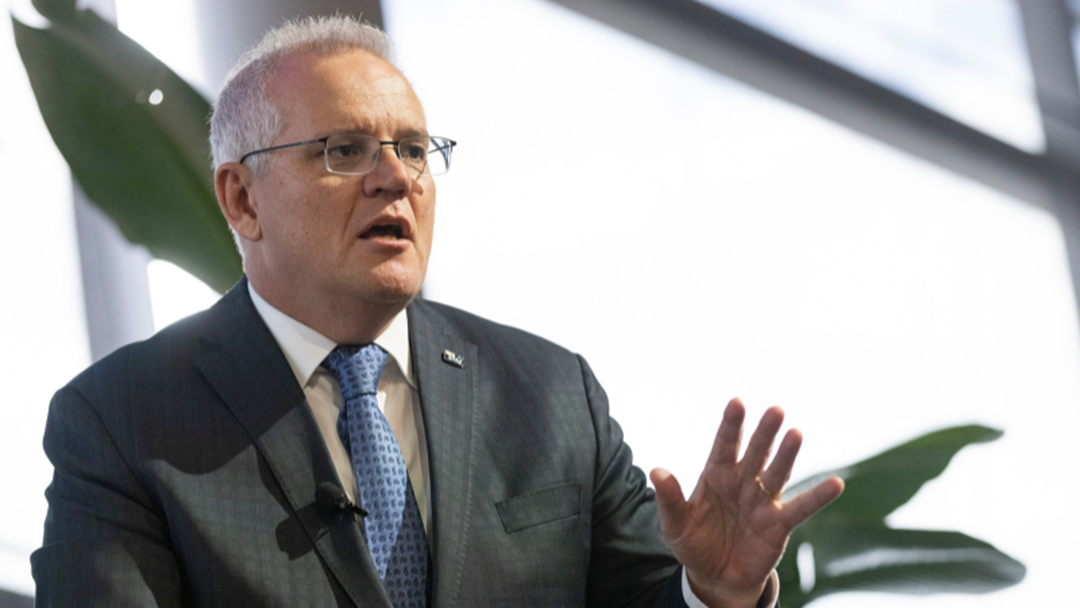 Parts of regional NSW have been sent into a week-long lockdown after a pet food factory worker in Blayney tested positive to covid.

Whilst the good news is the virus has not spread in the community, the bad news is Orange, Blayney and Caboone Council areas are now in a week-long lockdown to prevent any transmission.

The NSW Premier Gladys Berejiklian said the government had no other choice.

“Many businesses that haven’t been impacted in the last 18 months are now impacted and that’s because this Delta strain is much more contagious and it’s a cruel disease where any form of human interaction is causing transmission,” she said.

84,000 people came out for testing on Tuesday, the highest rate on record so far.

Long lines are being seen at Orange Showground in Leeds Parade on Wednesday with some people lined up for hours just to get a swab. Deputy Premier John Barilaro says extra staff are lining those areas to meet the demand.

Meanwhile, Prime Minister Scott Morrison is under fire, being criticised for the poor management of the vaccine rollout across the nation. There's concern not enough of the Pfizer vaccine is available in New South Wales right now with Berejiklian calling for more to be available across the state.

The PM has responded, asking states and territories to work harder at using the supplies at hand.

“All states need to lift their vaccination rates, there is more Pfizer coming in,” Morrison said.