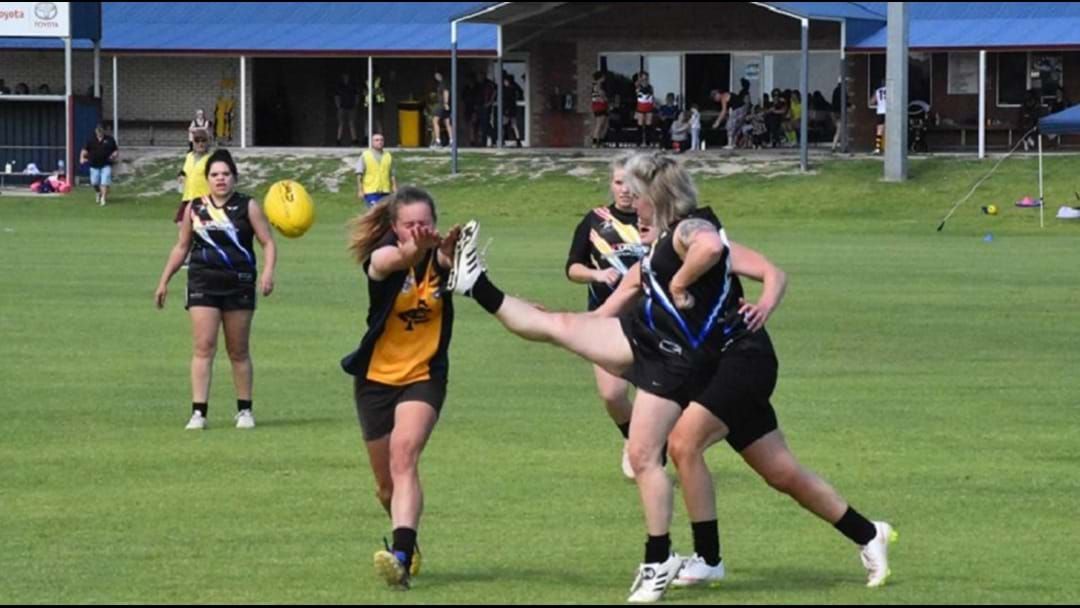 Women’s footy is moving from strength to strength in Esperance. The inaugural women’s football league had over fifty players participate throughout the year for Ports and Esperance footy clubs. Esperance women have now become immersed in the WAWFL and AFLW systems.

Now, another regional women’s football carnival is coming to town, showcasing the best female footballers from Albany, along the south coast to Kalgoorlie, this Saturday at Newtown Oval.

Representative teams from Albany and from Kalgoorlie-Boulder will be making the drive and playing in shorter, modified games before a Grand Final game on Saturday evening. There will also be a long kick competition and a sprint to add some more entertainment to the festivities.

The Albany league is traditionally very strong with four local teams. They will enter the carnival as the favourites. The Esperance rep side did have some success against our northern neighbours earlier this year, but the combined talent of the Kalgoorlie-Kambalda team will be difficult to overcome.

Despite the excitement, the local team is still looking for more support and more players. If you are a girl 13 or older and want to get involved, you can attend training at Ports Oval 530 on Wednesday. Otherwise any last-minute registrations, including on the day, will be accepted.

Don’t forget... this Saturday... get out to Newtown Oval and support out GIRLS!