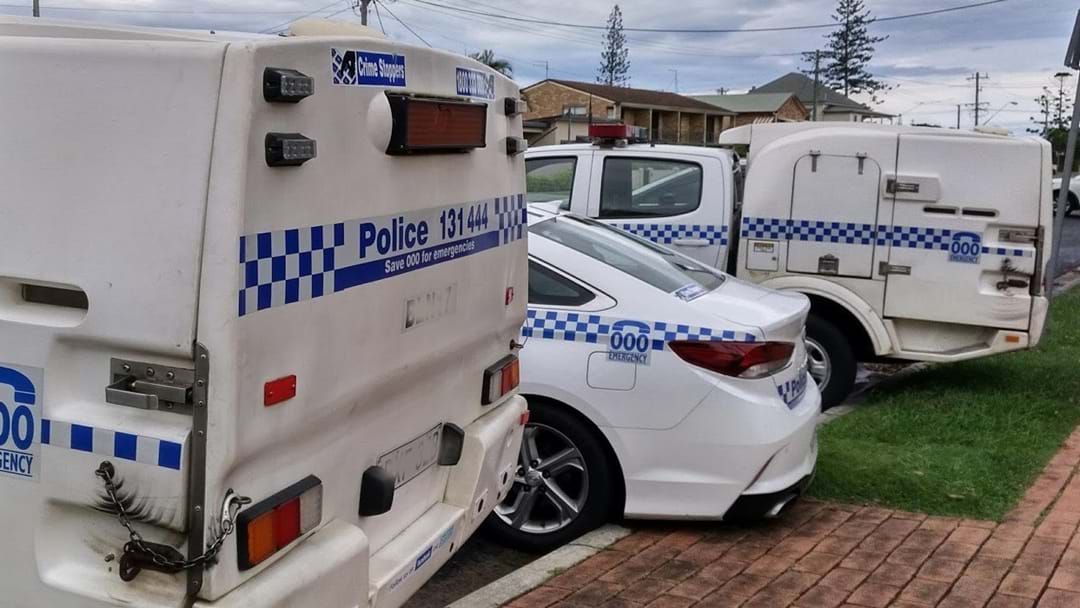 A 36-year-old man reported missing from the Central Coast at 2am on Wednesday October 27, last seen in Noraville.

A missing persons report was filed to officers at Tuggerah Lakes Police District, before investigations started.

Following further inquiries into the disappearance and tracking his movements, he was located at 5.30pm in Gosford - 12 hours after the search commenced.

In a separate case, police located Kim Azzopardi, a 54-year-old woman who went missing from a property at Peats Ridge Road, Peats Ridge on Monday October 25.

Police are appealing for public assistance to locate a woman missing from the state’s Central Coast.

Officers were notified after Kim's vehicle was located near the property, with police saying fears settled in due to it being very out of character.

At around 10am on Wednesday morning, Ms Azzopardi was located safely by police.