The electrician was last seen in 2010 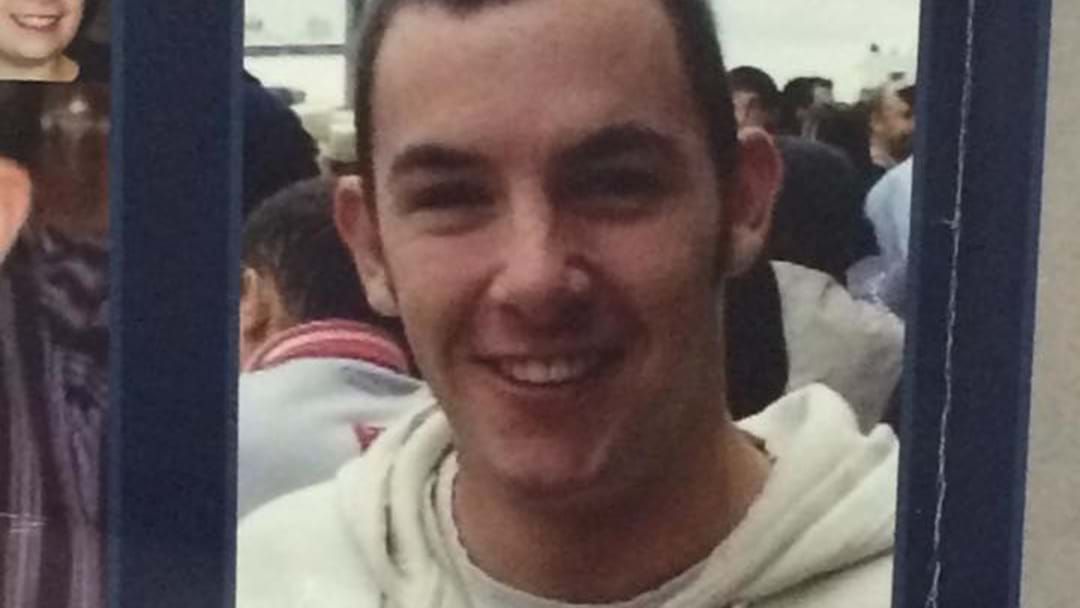 The family of an Australian man who went missing in Canada seven years ago have sadly confirmed his remains have been found.

Owen Rooney’s family set up a Facebook page appealing for information on his whereabouts after he disappeared from the Boundary Hospital in Grand Forks, British Colombia back in August 2010.

The 24-year-old electrician left behind his wallet and backpack at the hospital, prompting his family to undertake an extensive six month search throughout West Canada to locate him alive.

Owen’s mother Sharon shared a Facebook post on Monday explaining that DNA tests carried out several weeks ago had confirmed her son’s remains had been found at Hardy Mountain, just three kilometres from where he’d gone missing.

"We have come together as a family to receive the news via a phone appointment, the DNA results have confirmed it is our Owen,” she wrote.

“Emotionally digesting this news is a challenge. We take solace in the fact that we can bring him home to us. Our resolution has been given.

“Many people have loved and shared Owen’s short and fun-filled life. He is well loved.”

"We have no further information till we hear from the coroner."

According to the ABC, the British Columbia Coroners Service has confirmed its ongoing investigation into the Mr Rooney’s death.