It's being treated as suspicious. 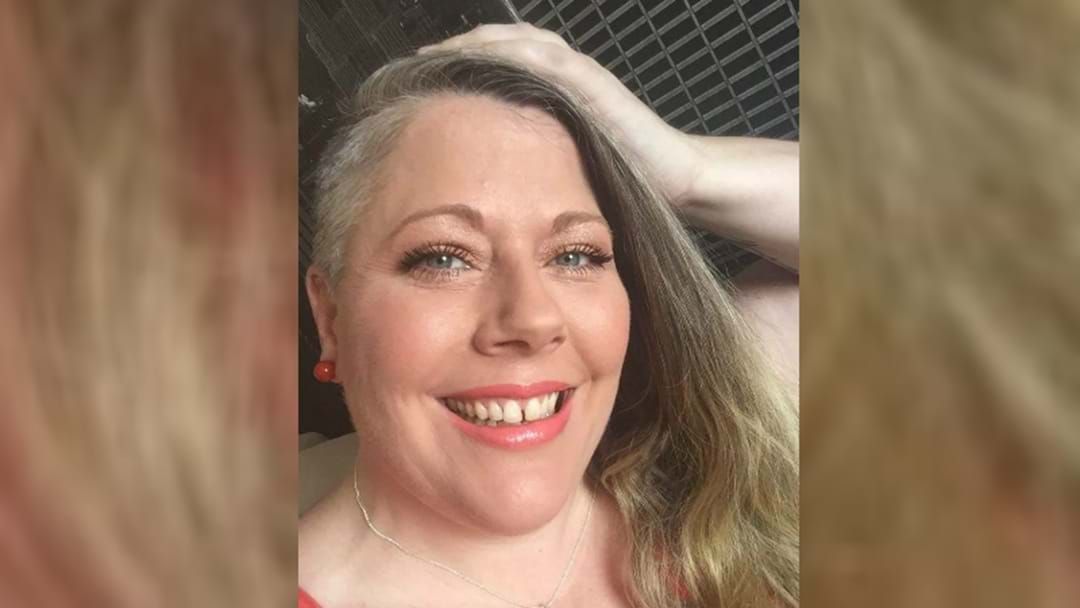 Police have confirmed remains found in the Blue Mountains are that of a missing Newcastle woman.

Cecilia Devine disappeared from Waratah on September 5, 2018 after leaving a home on Turton Road.

Bones were discovered in bushland in Katoomba on March 18, with extensive forensic testing confirming the remains are that of the missing 42-year-old.

Strike Force Eking has been formed to investigate her death, which is receiving help from the homicide squad.

"We’re all wanting the same outcome – to find answers for Cecilia’s loved ones. They need to know what happened to her and how she came to be where she was."