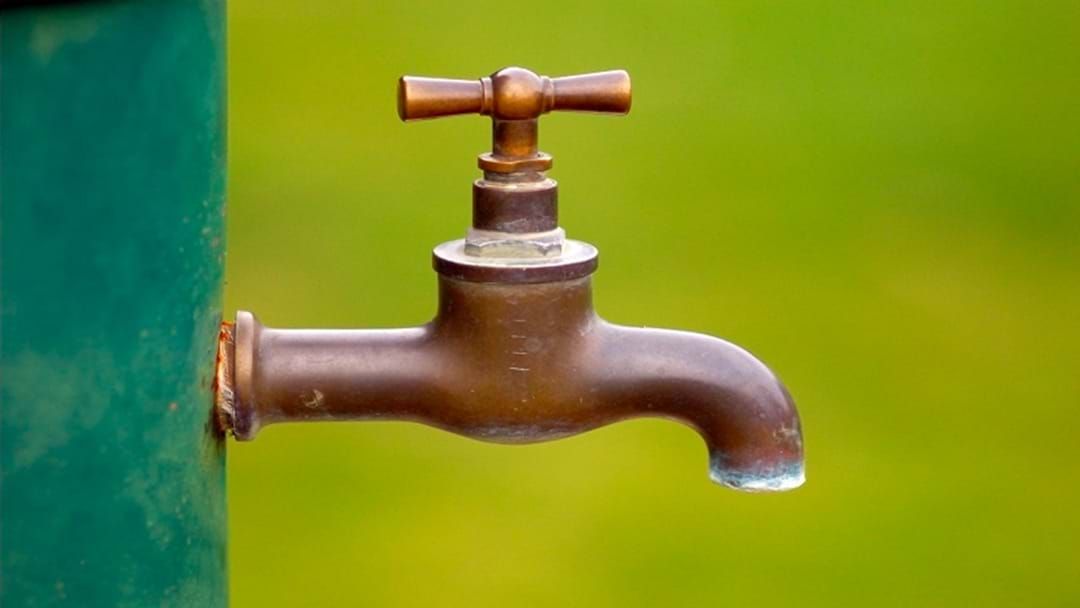 Just two short years ago, dam storages were hovering above 95% but a lack of rain has forced the state government to introduce water restrictions for the first time since 2009.

Under the restrictions, hoses must have a trigger nozzle or another attachment with an instant on-off mechanism and lawns and gardens are to be watered before 10am and after 4pm.
However, there will be a three-month grace period before fines of $220 for individuals and $550 for businesses were imposed.

"Water is trickling into our dams but it's pouring out of people's taps.

"On average, we're losing about an Olympic-size swimming pool roughly every two minutes and 15 seconds."