Perth NewsRepatriation Flight From India Set To Touch Down In Perth

Repatriation Flight From India Set To Touch Down In Perth 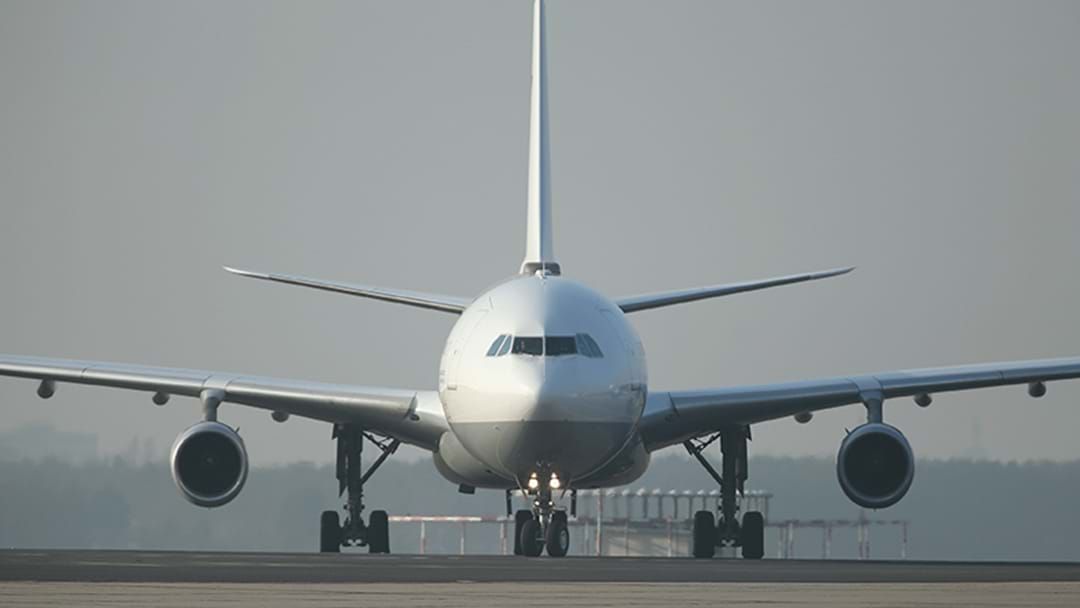 Perth will welcome its first repatriation flight from India on Wednesday morning.

Up to 150 Australians are set to be on board the Qantas flight taking off from New Delhi.

Once they've arrived they'll be driven by a police-led convoy to The Westin Hotel in the CBD where they'll serve their 14-days quarantine.

The Morrison Government made it a formal crime for anyone to return to Australia from India late last month. After the travel pause, Prime Minister Scott Morrison said they would first target the 900 most vulnerable Australians in India.

Adelaide, Brisbane, and Darwin are all receiving repatriation flights from India this week.