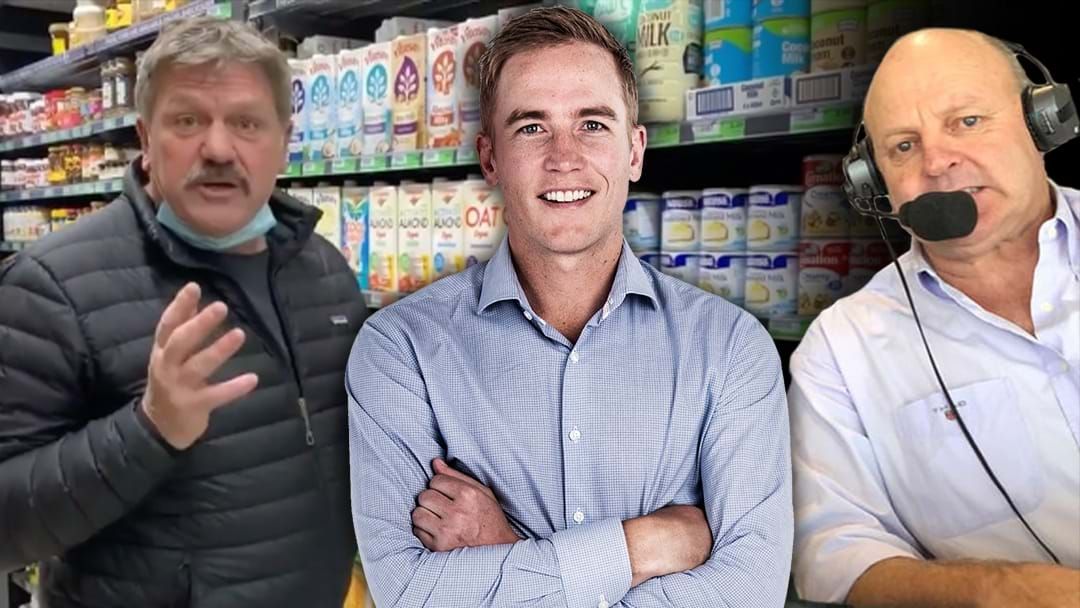 Calling in from Adelaide, Bernie Vince delivered his popular 'Nuffie Of The Week' segment as he potted members of the media for their lack of research or complete nuffie behaviour.

Each of Brian Taylor and Billy Brownless have appeared in nearly every edition of Bernie's countdown, and they were back in action today!

"BT has commented on all sorts of weird stuff ... this week, he went to the supermarket and he reviewed milk!" Bernie explained.