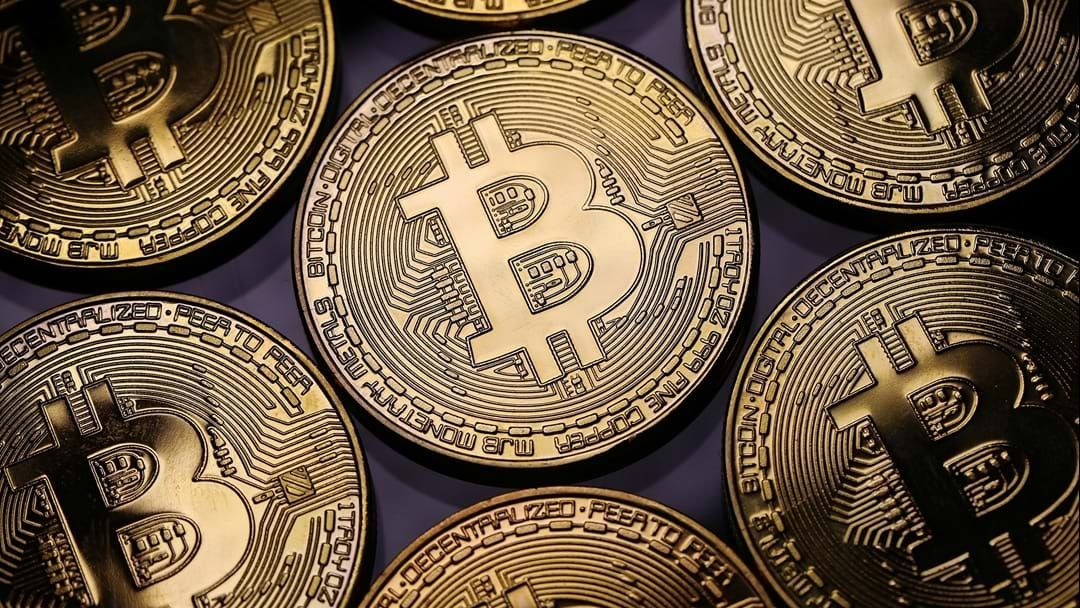 The Reserve Bank has sent a warning to Australians invested in Bitcoin, declaring cryptocurrencies a total fad.

9% of Aussies reportedly own Bitcoin, however the value may plunge due to share market concerns.

A Reserve Bank spokesperson says people should stop falling for the 'hype' by investing money into something with no consumer protection.

There is concern that those who bought into Bitcoin at a later date will eventually suffer an unwinding following mass gains in recent years.

"The current speculative demand could begin to reverse, and much of the price increases of recent years could be unwound."

Richards believe users need to "start to pay more attention to the warnings of securities regulators … about the risks of investing in something with no issuer, no backing and highly uncertain value".

Meanwhile, a Western Australian baseball club are set to incorporate crypto payments into their roster.

The Perth Heat will become the first professional sporting club to pay players and staff in Bitcoin.