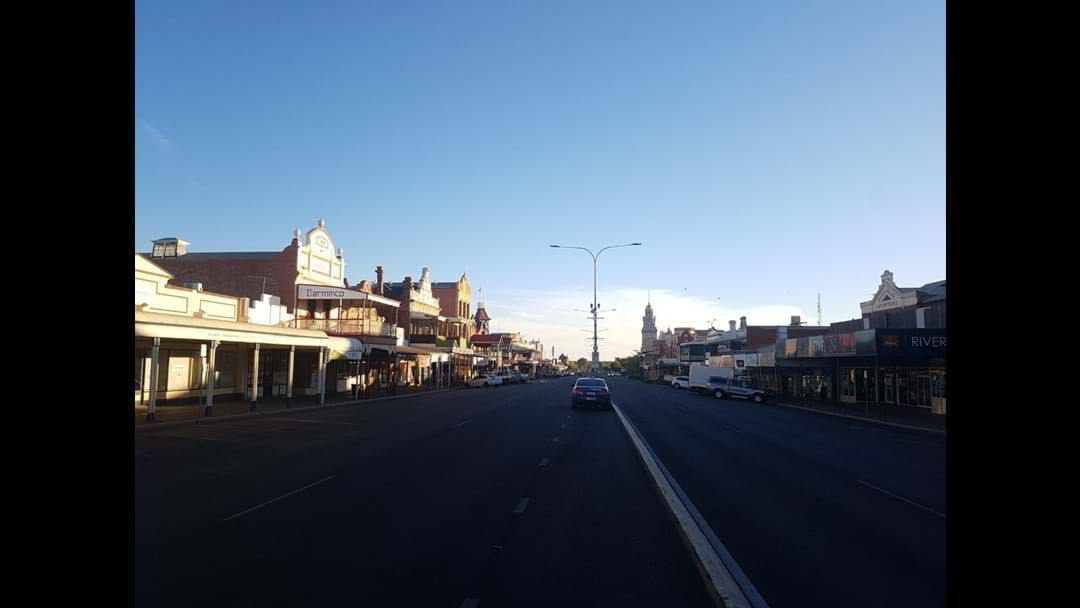 The deal is set to be put to major investors, stakeholders and governments within weeks. With the plan to drill for several hundreds of metres below Kalgoorlie’s iconic main street in search of the fabled lode that has the potential according to early reports to be just as big as the super pit.

The plans uncovered over the weekend involve the buying of buildings and land around Hannan Street. The idea that the CBD could be moved West of the current location is part of the proposal, which would see the CBD as the western entry into the City before the West Kalgoorlie Industrial area.

It’s long been believed that there is another find perpendicular to the Mount Charlotte mine, and less than 5km from the Super Pit. However with the recent undercover sampling and testing of the area, the find is believed to be worth more than the cost to the region of over $6 Billion dollars.