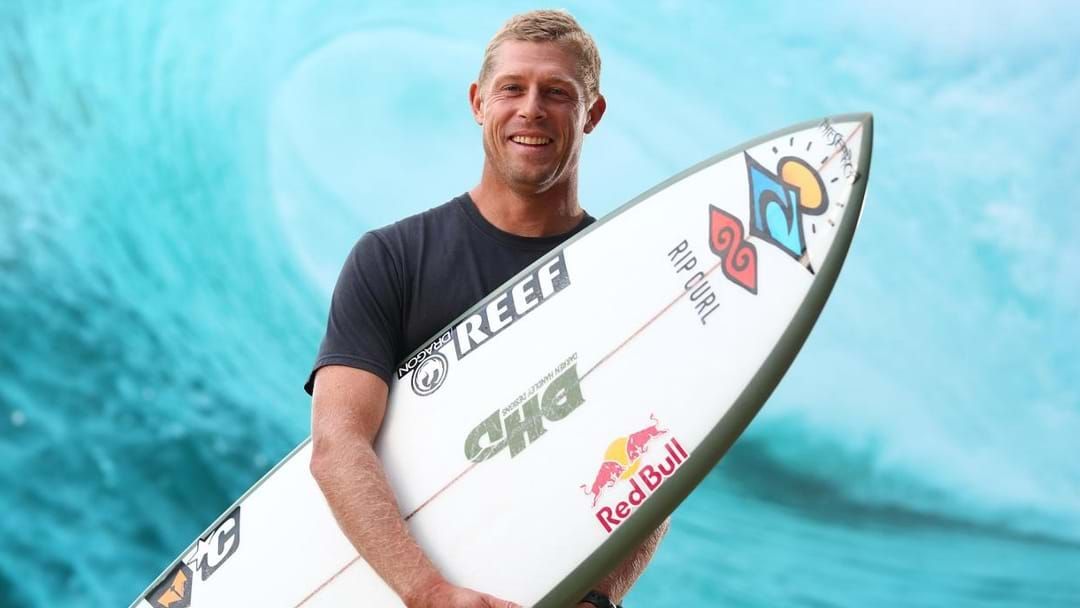 On the latest episode of The Scorecard podcast for LiSTNR, host Liam Flanagan discussed the return of three-time World Surfing Champion Mick Fanning!

Fanning retired from the WSL in 2018, and while he appeared as a wildcard at Narrabeen last year, his comeback to the prestigious Bells Beach event is a major talking point.

"The 40-year-old has been granted a wildcard entry into this year's Rip Curl Pro at Bells Beach, where he has already claimed four titles," Flanagan explained.

Fanning snapped up the opportunity to grab a record-breaking fifth title, announcing his return to the Torquay surf.

"Bells is the one I was really aiming for," Fanning said.

"It's a place that is really close to my heart and if I was ever going to take a wildcard it would be there, so I'm pretty fired up."