Out Of The Gates 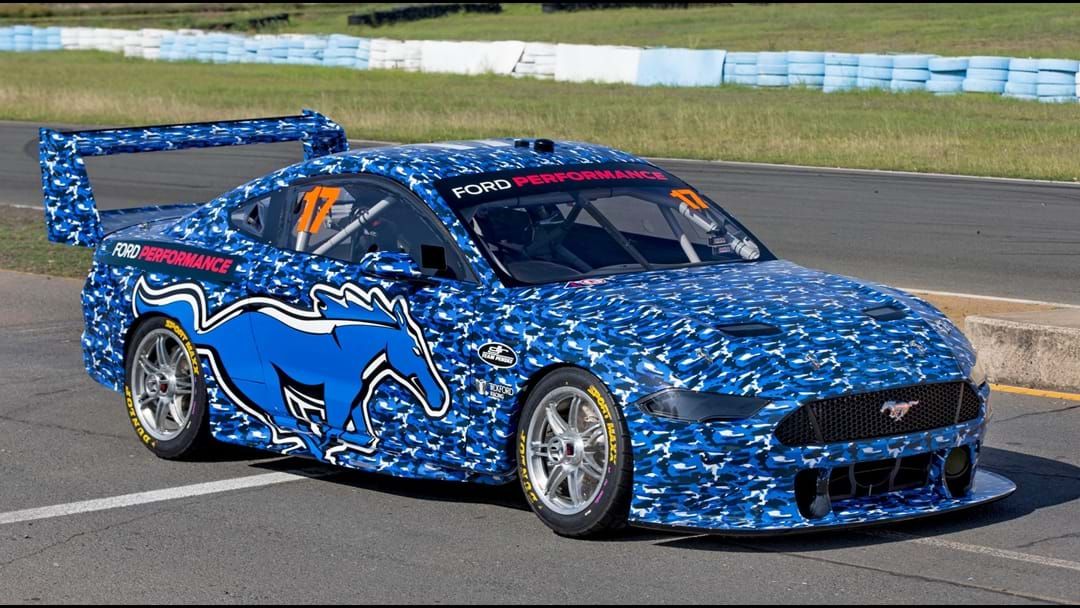 Yesterday might have been all about a bunch of horses racing for a trophy in rainy Melbourne, but today is all about another pony.

Yep, here she is Ford fans.

The car that'll join the Virgin Australia Supercars Championship next year has had its first fang at Queensland Raceway.

The 2019 Mustang replaces the discontinued Falcon and is a work in progress as it continues development by Ford's Performance boffins in the U-S with Supercar teams DJR Team Penske and Tickford Racing.

Championship lead Scott McLaughlin was the lucky bloke who got the first steer and is testing the heavily camouflaged 'Stang with his Shell V-Power teammate Fabian Coulthard.

The team will also run the car at Phillip Island as they step up aerodynamic work alongside the Holden Commodore ZB and Nissan Altima.

The Mustang will make its debut at next year's season opening Superloop Adelaide 500 in March.