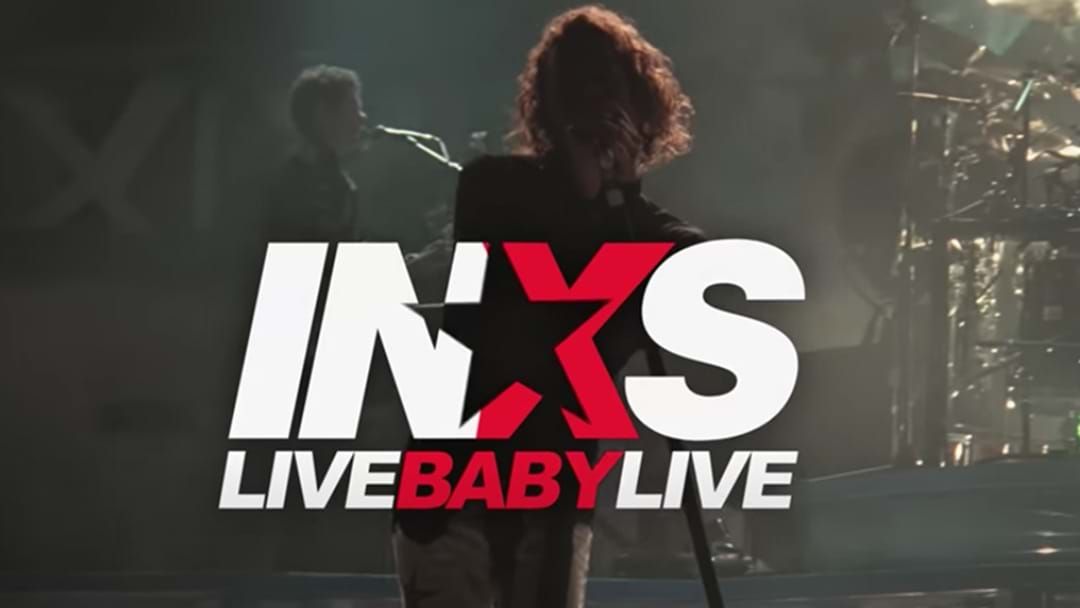 Last year, INXS released a cinematic version of their epic 1991 live gig at Wembley Stadium. Called Live Baby Live, it cemented the notion that these 6 Aussie boys were, at one stage, the biggest band on the planet.

Last year, much was made of the painful restoration process, both in the audio and visuals, in order to bring it back to life and to a new generation.

Well, ahead of the DVD release of this gig, a video has been made to highlight just how much pain was endured to bring this beauty back to life.

As you'll see in the video, no stone has been left unturned to give this the new life it deserves. The expense to film this gig (reportedly the band got next to nothing personally for their efforts) proved to be well and truly worth it. After all, it captures a front man in his prime that sadly, only 6 years later, ended with that sad, sad event in Sydney.

We trawled through the archives and found this over at our sister station. The late, great himself, Michael Hutchence, talking about the band's success and how they forged their unique sound. Really bloody great stuff here!