Show 2 of the Aussie tour 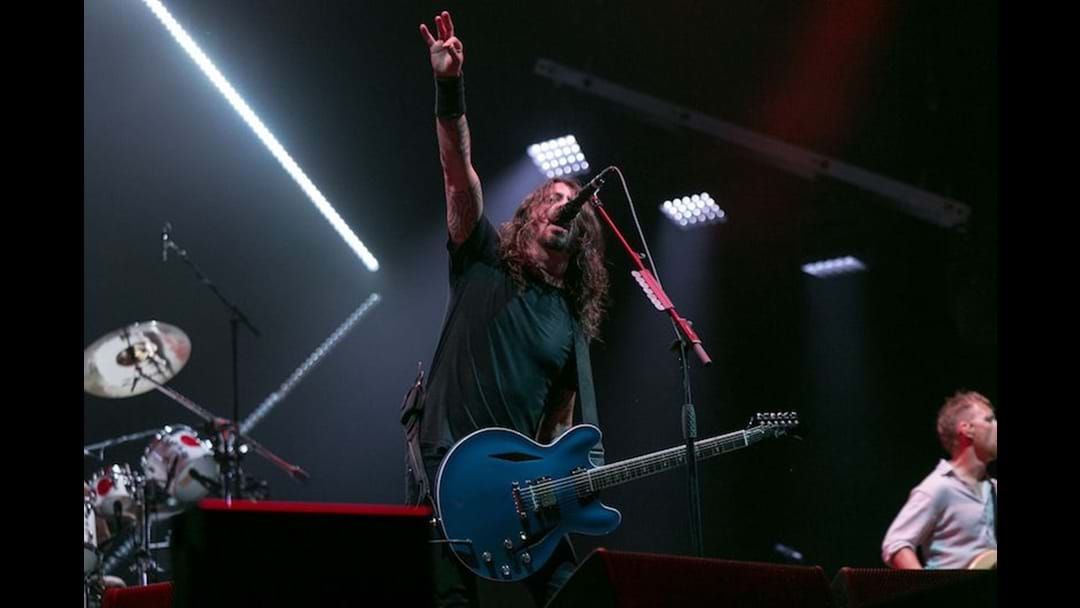 It’s show two for the rock powerhouse that is the Foo Fighters and it seems everyone in Adelaide is here.

The 20,000 plus audience starts filling in on this perfect summer Tuesday night as Melbourne pub rock band Amyl & The Sniffers open the night of rock.

The rock band fronted by pocket rock Amy, who could pass as Bon Scott’s long lost daughter. Although it’s the biggest show the young band have played, they take pride in their place and gets the Adelaide crowd warmed up.

Next up is American rock band, Weezer.
The ‘Buddy Holly’ hit makers are an obvious fan favourite with plenty of sing-a-longs throughout the bands set.

It hits 8pm as they take the stage, with the sun still up, the band open with the lead single from Concrete & Gold, Run and the crowd goes nuts.

The show is a non-stop rock fest, with major hits The Pretender, Best of You and Times Like These obvious crowd favourites.

Big ups for the covers of Under Pressure and the heart wrenching Black Bird, with the band coming out for a massive 5 song encore.

Tears were shed as we farewelled the mighty Foo after a huge 3 hours, as they left us with the hit Everlong.

It was obvious the band had just as much fun as the crowd, claiming Adelaide is ‘the heavy metal capital of Australia’.

See the full set list:
Run
All My Life
Learn to Fly
The Pretender
The Sky Is a Neighborhood
Rope
Sunday Rain
My Hero
These Days
Walk
Let It Die
White Limo
Arlandria
Breakout
Dirty Water
Arrows
Under My Wheels (Alice Cooper cover)
Another One Bites the Dust (Queen) / Blitzkrieg Bop (The Ramones)
Under Pressure (Queen cover)
Monkey Wrench
Best of You

Encore:
Ballad of the Beaconsfield Miners
Blackbird (The Beatles cover)
Times Like These
This Is a Call
Everlong