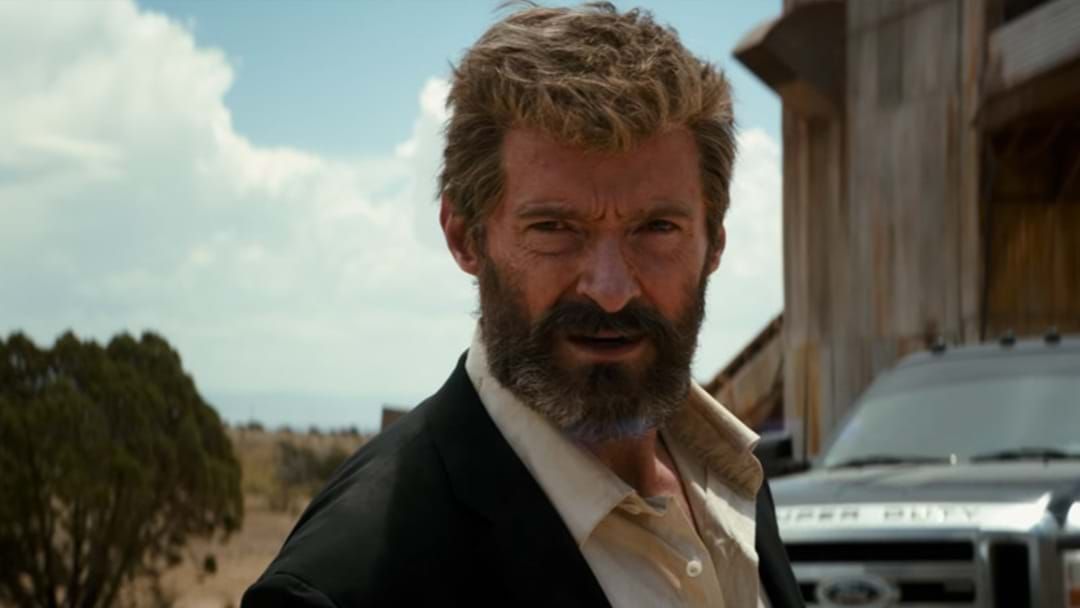 The Aussie bids farewell to his iconic character in what is the best superhero movie since The Dark Knight.

Logan begins in 2029 in Texas where Logan has abandoned his X-Men/Wolverine past to act as a carer for an ailing Professor X (Patrick Stewart).

The once-powerful self-healing mutant is working as a limo driver and drinking heavily before his quest for the quiet life is interrupted when a little girl named Laura (Dafne Keen) shows up on his doorstep.

The genre-transcending film moves from superhero flick to gritty Western to violent road movie while avoiding the comic book cliches that have flooded our cinema screens for over a decade.

However, there are enough X-Men easter eggs to wet the die-hard comic book fans appetite without distracting from the deep character study of the Wolverine.

Be warned that the film has an MA15+ (R in the US) rating - which allows for more shockingly gruesome and bloody action scenes than we’ve become accustom to in the X-Men Franchise.

Despite the carnage, Patrick Stewart again shows why he’s one of the best actors of his generation allowing Jackman to bring a humanity to Logan that we haven’t seen before.

As the troubled Laura, Dafne Keen makes an impressive feature film debut and it’s unlikely that this is the last we’ll see of her in the mutant universe.

Logan cuts deeper than any comic-book movie in recent memory, and may single-handedly refocus the genre onto storytelling rather than CGI.

After 17-years, this is a truely fitting send-off for Jackman as Wolverine. Time for him to eat some carbs.