Mix MusicREVIEW: The New Michael Hutchence Doco Is A Masterpiece That Every Music Fan Must See

REVIEW: The New Michael Hutchence Doco Is A Masterpiece That Every Music Fan Must See 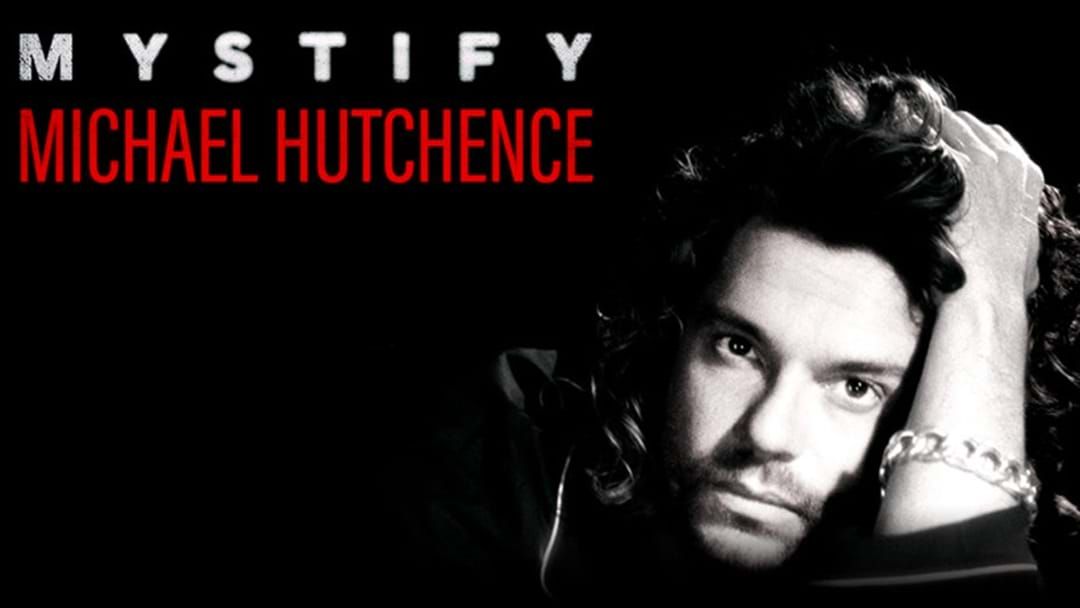 REVIEW: The much anticipated doco about the late, great Michael Hutchence has finally hit Aussie cinemas and after having the pleasure of seeing it last night, it's a movie every music fan should make time to watch.

In my mind, it's a masterpiece... and I explained the genius of it to The Rush Hour's Pete Curulli this morning:

For the uninitiated, the movie was made by Michael's good mate and a pivotal cog in the worldwide success of INXS in their hey day, director Richard Lowenstein.

The movie is deeply intimate, personal and truly captures what I can only imagine was the spirit of the man that drove that little Aussie band to the very top of the world.

For the general music fan, you get to learn a lot about what made Michael, Michael. You learn about his fractured upbringing, his journey through life, living in each moment with his band of brothers as they took on the world.

You also discover much about the man outside of INXS. How he adored women (and they obviously adored him), how he craved the idea of family and how a horrific, unprovoked coward punch from behind in 1992 robbed him of his sense of taste and smell.

How that tragic incident changed Michael Hutchence and the world he lived in.

For the super fans like yours truly, there's much to absorb as well. There's so much extra footage, rushes from film clips and interviews that have never seen the light of day, until now.

Obviously, it was always going to end on a sad note, but you leave the cinema feeling that, as tragic as his death was, he's left a legacy that will continue to shine on for years to come.

And that legacy is the true gift of this magnificent documentary. Michael Hutchence's shining star will continue to shine bright.

You can hear my full review with Pete below.