Other Sports NewsRey Mysterio Has Returned To WWE

Rey Mysterio Has Returned To WWE

The WWE has confirmed. 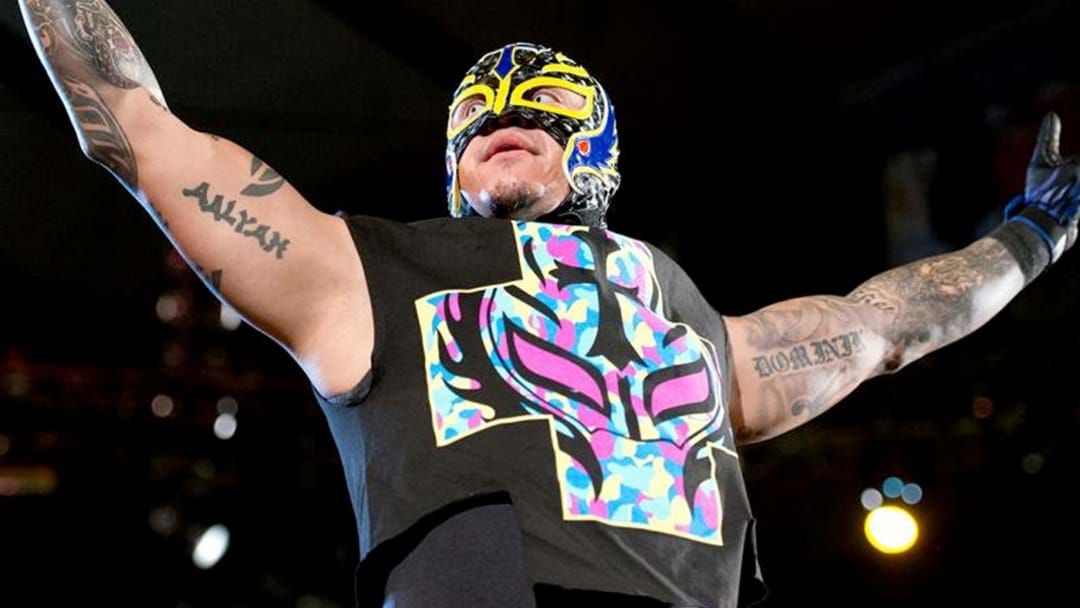 WWE veteran Rey Mysterio will return on a full-time basis next week.

The WWE confirmed on Wednesday that Mysterio would return next week for SmackDown 1000, where he will face off against Shinsuke Nakamura.

The match is a World Cup Qualifying Match, which culminates at WWE's Crown Jewel event in Saudi Arabia.

In addition, Mysterio has been locked in for a number of house shows throughout the United States and United Kingdom in October and November.

It had previously been reported Mysterio had signed a two-year contract to return to the company, after his departure in 2015.

He was a surprise entrant in the 2018 Royal Rumble, but aside from that has competed in various independent shows.