Ric Ocasek, Lead Singer Of The Cars, Has Died Aged 75 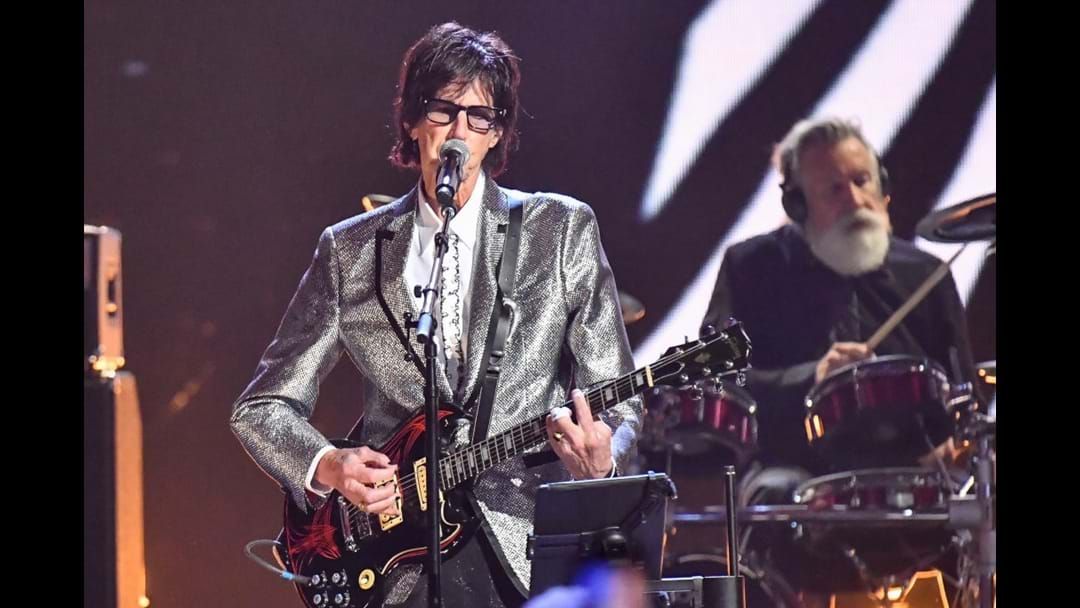 Ric Ocasek, iconic frontman of The Cars, has died aged 75.

Ocasek was found in his Manhattan apartment. The Rock And Roll Hall Of Famer was found unconscious and pronounced dead at the scene by police.

The Cars were inducted into the Rock & Roll Hall Of Fame last year and are much-loved for combining classic rock sounds with more new wave riffs. They enjoyed 13 appearances in the Top 40 before the band broke up in the late 80s.

Ocasek separated from his wife, Czech supermodel Paulina Porizkova, in 2018 they had placed their apartment up for sale earlier this year.