Mix MusicRichmond Locals To Be Consulted On Proposed Hutchence Statue 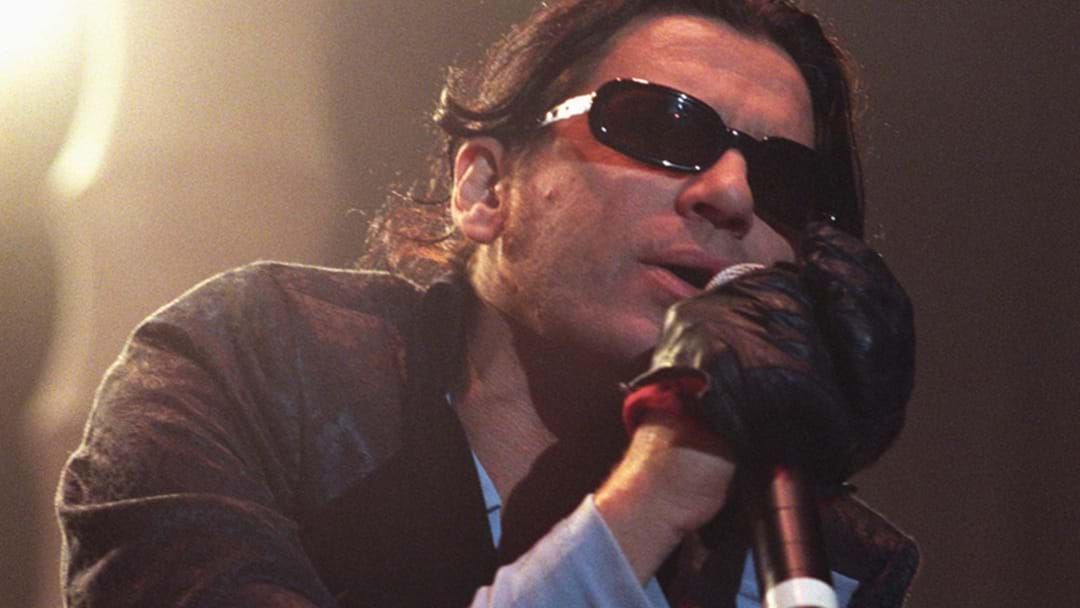 INXS fans and the groups behind the erection of a statue honouring the late great Michael Hutchence are potentially one step closer to seeing the icon immortalised in Melbourne, with the Yarra Council advising that locals are to be consulted about the proposed installation.

Family and friends of Michael are proposing to pay for the statue through a fundraising campaign. It has been proposed that the statue be located Stewart Street, opposite Wangaratta Park - where a statue of beloved music identity Molly Meldrum was installed last year.

Yarra Council Mayor, Cr Danae Bosler said: “Yarra is proud to be home to a thriving live music scene, and we’re humbled that the Hutchence family has come to us with this offer of a statue of him in Richmond. “We’re going to seek the feedback of local residents and businesses in the coming weeks, to ensure they get to have a say on what happens in their local area.

“We’ll make a final decision on how to proceed with the offer once we’ve heard from our local community,” she said.

There's no indication on when we'll have an answer, but we'll be sure to keep you posted.

This comes hot on the heels of our mate Jimmy Barnes' recent interview on Andrew Denton's show, where he bravely spoke about what could have been back in 1997, the year that Hutchence died.

Of course, Australia is about to be re-introduced to the magic that was Michael Hutchence, both through the reportedly amazing doco by close mate Richard Lowenstein, which hits cinemas on July 4, and a forthcoming album to follow the next day.