Ricky Ponting Weighs In On The Future Of Australia's Captaincy

Ricky Ponting Weighs In On The Future Of Australia's Captaincy 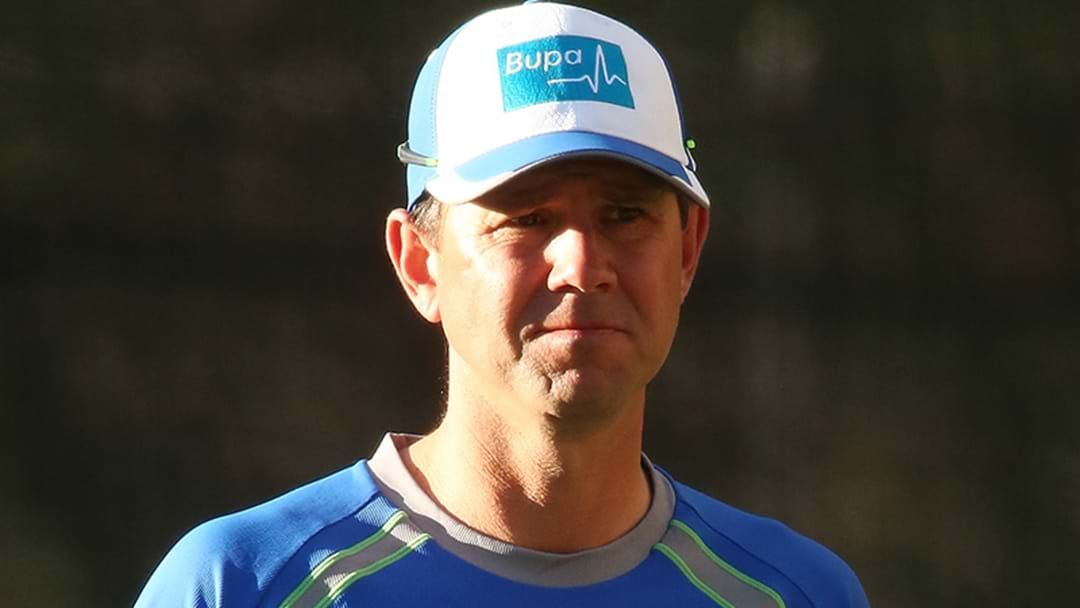 Australian cricketing legend Ricky Ponting joined Kennedy Molloy on the line in the wake of the launch of his new wine range, Ponting Wines.

But before getting to that, Mick Molloy had a bone to pick with him about the Aussie cricket team.

It came in the wake of the appointment of Pat Cummins as sole vice-captain of Australia's limited-overs tour of England, behind Aaron Finch, leaving him a strong candidate to take over in all three formats.

"I have to ask you: can an Australian fast bowler captain the Australian cricket team?" he asked.

Cummins would join rare company as a fast bowler to captain his country, with only one - Ray Lindwall, for one Test 60 years ago - ever holding the role for Australia.

"I don't think any of the fast bowlers I played with could have captained Australia, let's put it that way!" Ponting laughed.

PONTING WEIGHS IN ON THE FUTURE CAPTAINCY: