Will join the side in England 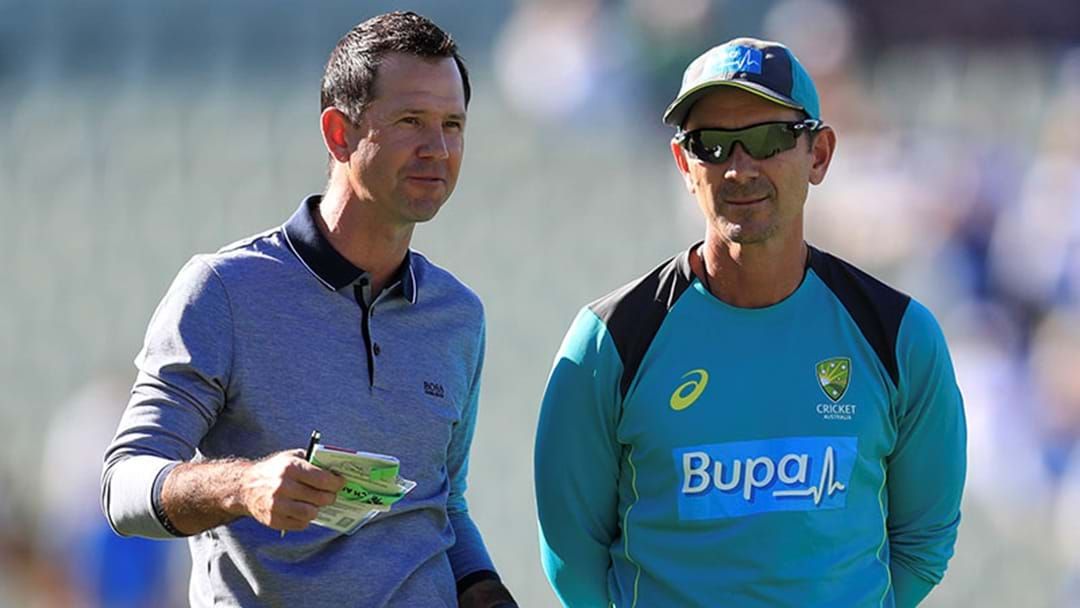 Ricky Ponting will be an assistant coach at this year’s ICC Cricket World Cup in England, Triple M has learnt.

The legendary batsman will join the coaching staff to provide support to incumbent coach Justin Langer at the start of a mammoth UK trip.

The Aussies are already in need of a new head of performance, selector and bowling coach after the loss of Pat Howard, Greg Chappell and David Saker, and Ponting will provide some much needed leadership and experience to the setup.

It won’t be the first time Punter has been involved in the national team; he has assisted both Darren Lehmann and Langer over the last two years

Ponting brings incredible World Cup pedigree to the table — he has won the tournament three times, including twice as captain.

Australia’s first game at the 2019 ICC Cricket World Cup is against Afghanistan at the County Ground in Bristol at 10:30pm on June 1.