The veteran actor has died. 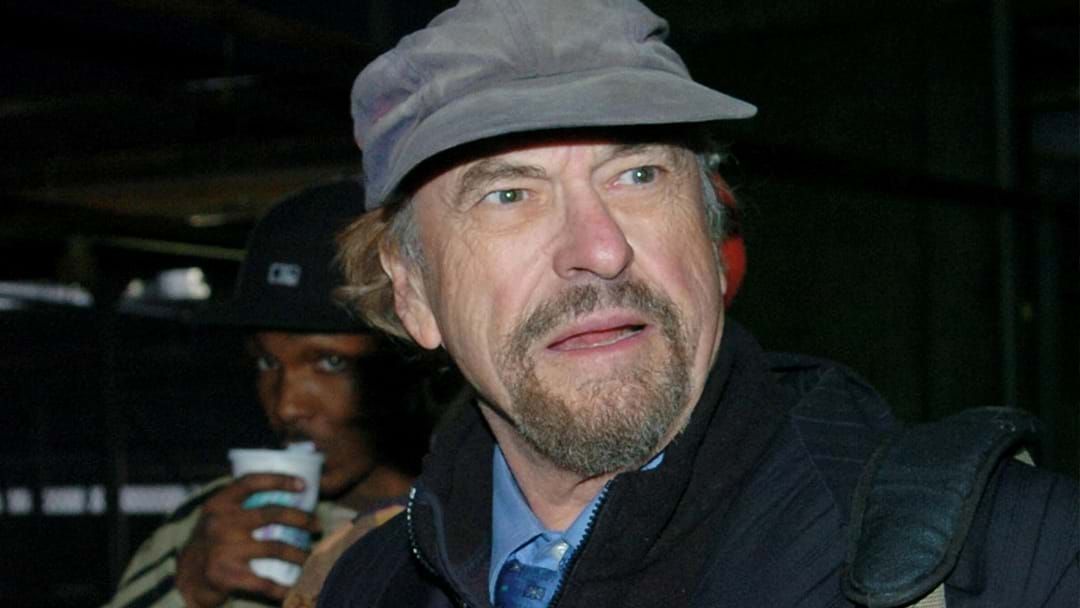 The Emmy winner and Oscar and Tony nominee died, surrounded by family, in his Lakeville home on Tuesday afternoon American time.

The 88-year-old was famous for playing Garry Shandling's producer Artie on HBO's The Larry Sanders Show.

He received an Emmy for Supporting Actor in a Comedy in 1996 and was nominated in the comedy in all six seasons of the show.

He also played coach Patches O'Houlihan on hit comedy flick Dodgeball, as well as Chief Zed in Men In Black.