Check out some of the best photos 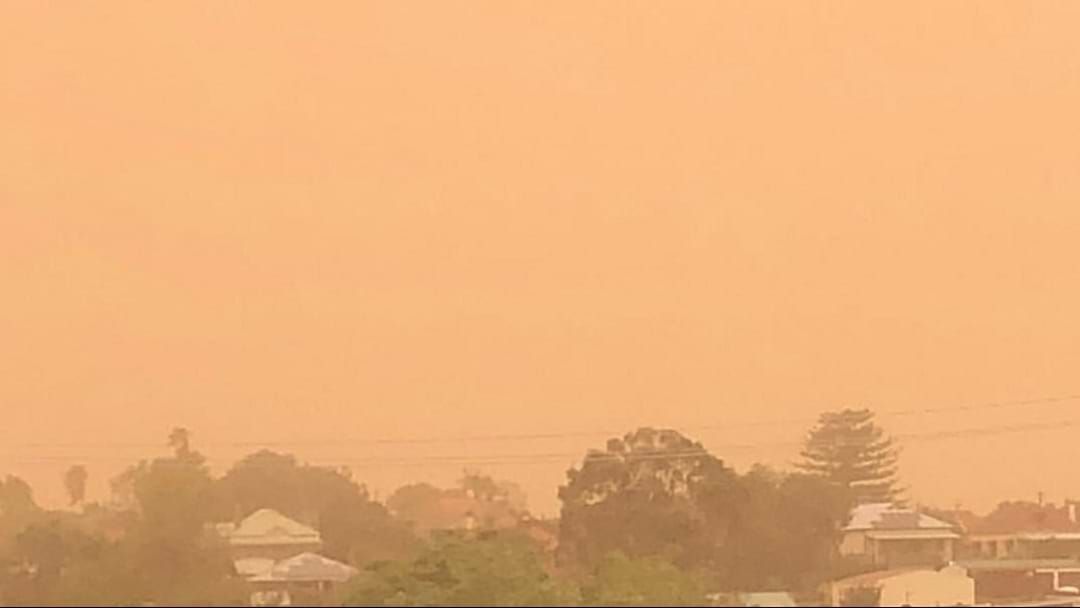 The enormous cloud of dust that swept across the region late yesterday ahead of the cold front caused havoc on roads across the Riverina.

Reports of near zero visibility caused police to issue an alert for motorists, after the conditions caused two serious crashes on the Newell Highway near Narrandera and Grong Grong, the latter involving three trucks and a car.

Gundagai and Byrnes Roads were closed at Junee while Live Traffic also issued a warning for drivers to take care on the Sturt and Olympic Highways.

Check out some of the best photos from the storm around the Riverina.