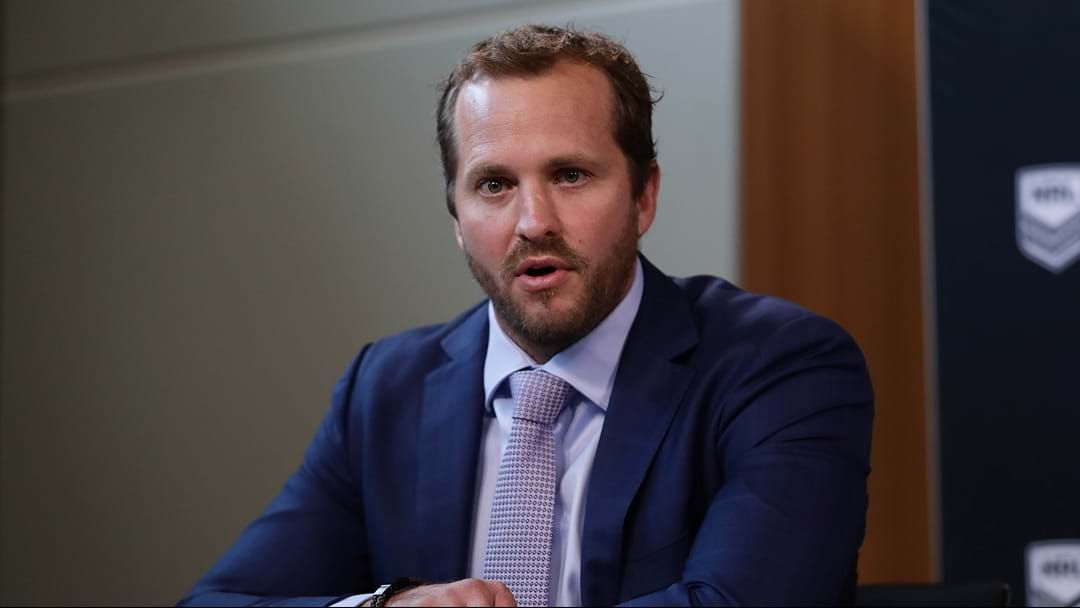 Rugby League Players Association CEO Clint Newton has provided an update on the contentious player pay deal that some feared would push back the code's highly touted May 28 restart date.

Speaking to Triple M's The Rush Hour with MG just hours after clubs returned to their first training session in a month-and-a-half, Newton admitted they still hadn't come to a complete agreement on details.

It wasn't just the Warriors that Newton was heaping praise on, telling Triple M that he's been blown away by the response from the playing group.

"It's certainly been no merry-go-round, it's been one hell of a rollercoaster," Newton said of the last six weeks.

"To be honest, I've been constantly and daily, I've been witness to the tremendous amount of professionalism and leadership shown by our playing group, particularly our senior leaders, about working through this process professionally.

"They want to get back out there because they recognise the responsibilities that come with playing."