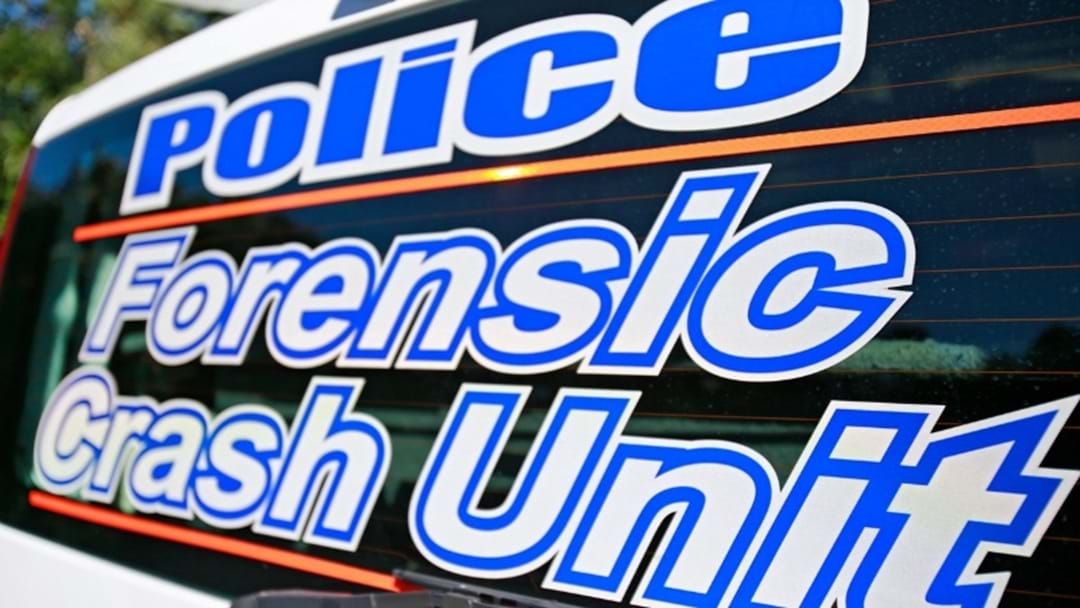 A road worker's been tragically killed following a hit-and-run incident in North Mackay.

The 35-year-old man was allegedly struck down by a suspected stolen vehicle around 4am Tuesday morning.

Stay up-to-date on the latest news with The Central Queensland Briefing - keeping you in the loop with news as it hits.

Police have reported that an alleged stolen grey Toyota RAV4 was travelling north along the Bruce Highway when it struck the man working on the Ron Camm Bridge.

Bystanders performed CPR on the man before paramedics arrived, however he sadly died at the scene.

A vehicle believed to be linked to the fatal incident, was later seized from a unit at Petrie Street, in East Mackay.

A 28-year-old man was later arrested in Mackay, but no charges have been filed.

The Forensic Crash Unit is investigating the incident.

If you have information for police, contact Policelink by providing information using the online suspicious activity form 24hrs per day at www.police.qld.gov.au/reporting.