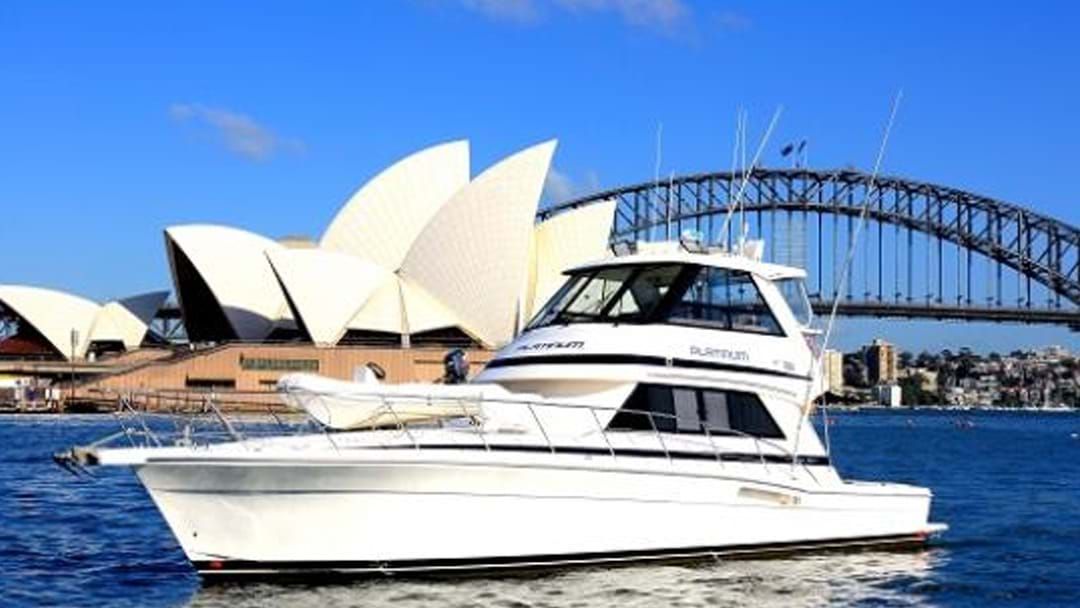 Earlier this week, Rob offered to take the team out on his boat for some out of office time. But Paddy passed on the opportunity because he had an appointment with his accountant. After suffering a case of FOMO, Paddy rescheduled his appointment and let the team know that he's good to go! But it was already too late...